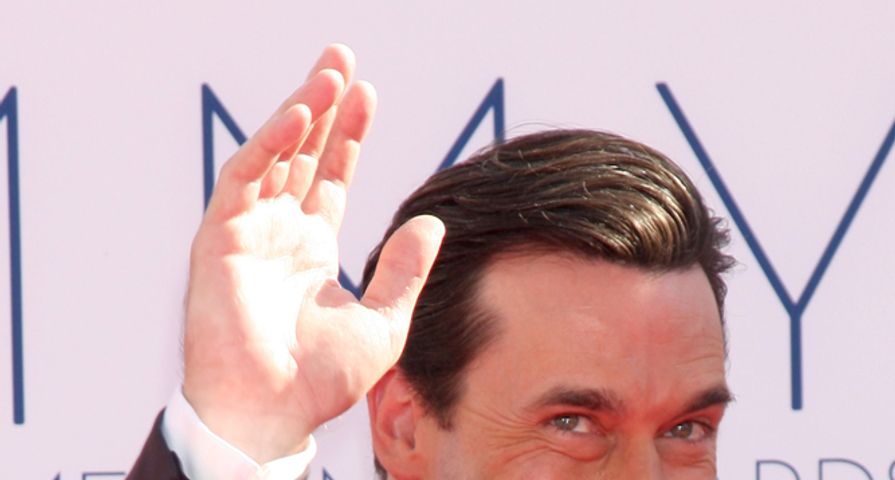 That’s that. After seven seasons, and close to 100 episodes, the intertwined lives of 1960s Mad Men ad executives–and the women who loved them–has come to an end.

What was it about this show? The writing? The characters? The casting? All of the aforementioned? Perhaps it was the mid-century modern style that lured everyone. I’d be remiss if I failed to mention Todd Haines doing it even better in 2002 with the incomparable Far From Heaven. Maybe that planted the seed for Mad Men? That the time period needed even more of an homage?

Regardless, the influence of the show is undeniable. Notch it in history. Mid-century modern was re-popularized due to Mad Men. We’re now all wearing 1950s and 1960s inspired slim suits and thin ties, and for the past 8 years, people have clamored to secure mid-century mod for their living quarters. Now, let’s look forward to the return of late-era Victorian… so much more comfortable.

The show, however. Let’s talk about the show. It was done exceptionally well. It was another huge victory for AMC in the realm of content-driven storytelling. It was such a welcome break from the mundane that swallowed network TV, which was in a rut of producing crime show after crime show, or a reality singing competition with different rules, judges and similar results. Kudos to AMC for taking the risk, and for casting the show perfectly. And kudos to the show runners, writers, cast and crew for excellence in execution.

Fans gathered in many venues on Sunday night to bid fond farewells to their favorite characters. There were several public viewing parties hosted by bars throughout the U.S. cities, and no doubt, more than a few costumed farewell parties hosted by the show’s biggest fans. And the finale…? It’s satisfying. If you haven’t seen it yet, you can hop over to AMC.com and check it out, or check out the entire series on Netflix.

Farewell, Mad Men. You shall live on via streaming services, and in syndication for years to come.

Also Check Out: 10 Things You Didn’t Know About Mad Men!