‘Everybody Loves Raymond’ Fans Shocked By Death Of Sawyer Sweeten 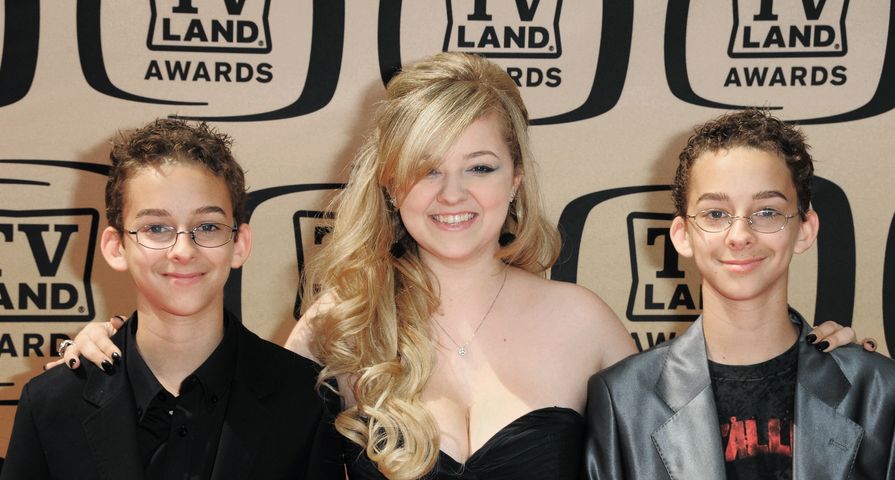 For fans of the long-running sitcom, Everybody Loves Raymond, it doesn’t seem like nine years could have passed since the show’s final episode. Yes, it has enjoyed a tremendous run in syndication, as its stars continue to age, even the little guys we once knew as Geoffrey Barone. Sadly, one of the twins responsible for sharing the role of Geoffrey, Sawyer Sweeten, allegedly took his own life on Thursday, at the age of 19, just weeks before his 20th birthday.

Sawyer Sweeten, twin brother of Sullivan Sweeten, and younger brother of Madylin Sweeten–who also played his sister on Everybody Loves Raymond–reportedly shot himself while visiting his family in Brownwood, TX, while spending some time alone on his family’s porch. A favorite place? A place of comfort? Who knows… it’s tragic.

The news was offered by Sawyer’s manager, as well as Madylin, and the news has served as a shock to fans, and Sawyer’s former TV family. As it stands, the cause of death has yet to be released by the appropriate authorities. It’s not difficult to deduce in situations like these, unless, of course, someone accidentally shoots themselves. Still, Madylin Sweeten urged fans and friends to reach out to loved ones.

The tragedy of suicide in the celebrity community is nothing new, but it is still fresh on our minds with Robin Williams taking his own life just last year. Suicide rates are on the rise in the United States, and have been for the past 15 years. It will be years before we can look back with hindsight, and say, “This seemed to be a root cause…” but there is a remarkable suggestion that the more plugged in we become, the less connected we truly are.

Many condolences to the family, friends and fans of Sawyer.