Eva Mendes Opens Up About New Baby And Ryan Gosling 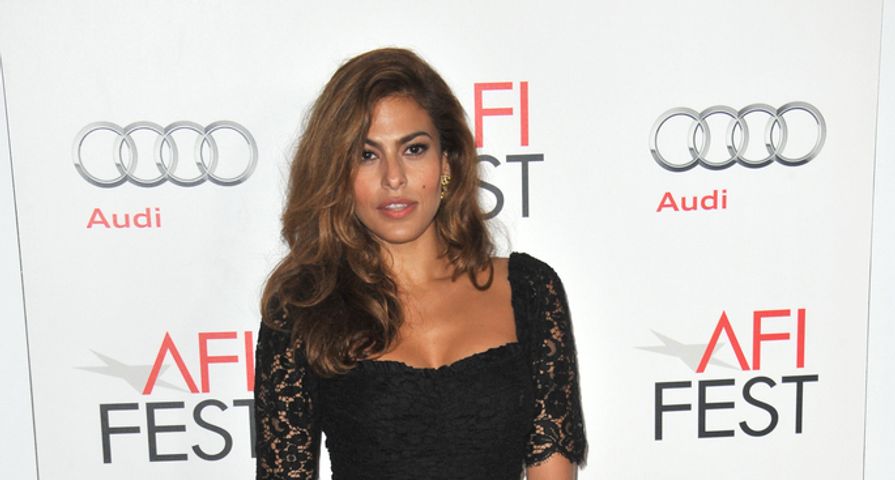 Finally! After so much secrecy surrounding her pregnancy and the birth of her daughter, actress Eva Mendes, 40, is speaking out about motherhood and parenting.

“I thought my wild nights were over, but these are some of the wildest nights I’ve ever had,” the actress joked about life with a newborn.

She does credit some of her favorite online discussion boards for new moms to help her get through the long sleepless nights though, “Just knowing that I’m not alone out here and that other moms have gone through the same thing can at least get me through the night.”

Of course she isn’t in it alone as Ryan is there to support her, but only when he doesn’t have to be away for work and it was together that the couple decided on the unique name for their daughter.

“Ryan and I both love the Esmeralda character from the Victor Hugo novel, The Hunchback of Notre Dame, and we just think it’s a beautiful name. [And] Amada was my grandmother’s name. It means ‘beloved’ in Spanish,” Mendes explained.

While Mendes is obviously enjoying the adjustment to motherhood, she also announced (just like her pregnancy) they were going to keep their daughter as well as their own live’s as private as possible.

“Whether we like it or not, privacy is going to be very difficult for Esmeralda. I think it’s unfair, but that’s our reality. Ryan and I decided early on to give her as much privacy as we could. And my pregnancy was the first opportunity to give her that.”