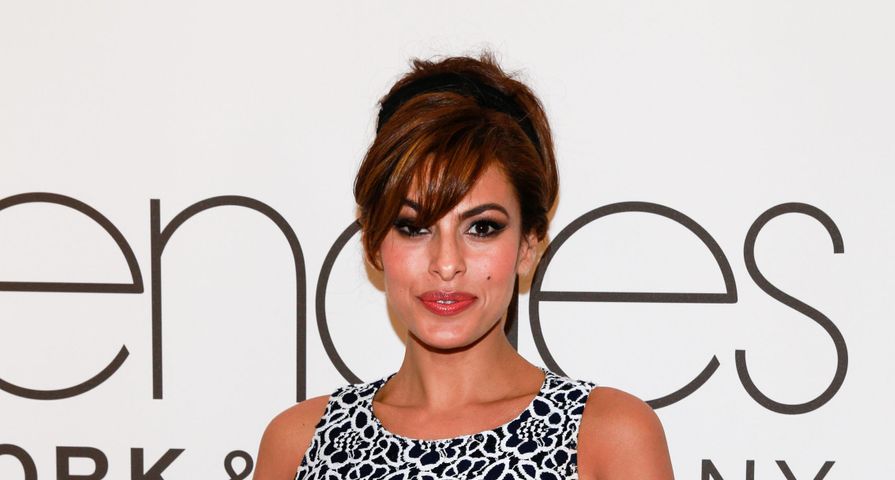 Eva Mendes is one of Hollywood’s most notoriously private stars, so when she opens up about her personal life, people really listen.

In the past few months, Mendes has experienced a lot of highs and lows, and with so much happening, she broke her silence on her personal life while speaking with Latina magazine for their September issue which hits stands August 9.

In the issue, the 42-year-old actress talks about the loss of her brother Carlos Mendes, as well as the birth of her second daughter with Ryan Gosling, Amada. “Losing my brother brought our family closer, and we were already close to begin with,” she stated of her brother’s death after he lost his battle with cancer on April 17 at the age of 53. “To just see everybody be there for one another and show up, I feel so lucky to have them.” Merely 12 days after her brother’s passing, which was a difficult time for Mendes and her family, she welcomed her second daughter into the world, with a complete change of emotions. “We had a funeral service for him and that same week I had the baby. It was really, really intense and obviously beyond hearbreaking, but also kind of beautiful.”

She went on to talk about her life with two daughters and instead of grieving how she was just enjoying every moment with them. “My older little girl is not yet 2 years old. My little one is still an infant, and right now it’s really about surviving those nights and trying to enjoy this time as much as possible with them, and start the bond between Esmeralda and Amada. It’s a really, really special time. I’m loving it.”

Mendes even revealed that she and longtime partner Ryan Gosling have decided to raise their daughter’s to be bilingual. “We’re constantly playing Cuban music. I speak to them in Spanish, and my mom speaks to Esmeralda in Spanish. Well, now she speaks to both of them in Spanish. Any time I have an opportunity to introduce her or them—I have to say ‘them’ now, though my newborn just sleeps all the time—to my culture, whether it’s through music, or through food, I do,” the actress says. “That is a main priority, for sure.”