Eva LaRue Is Returning To The Young And The Restless 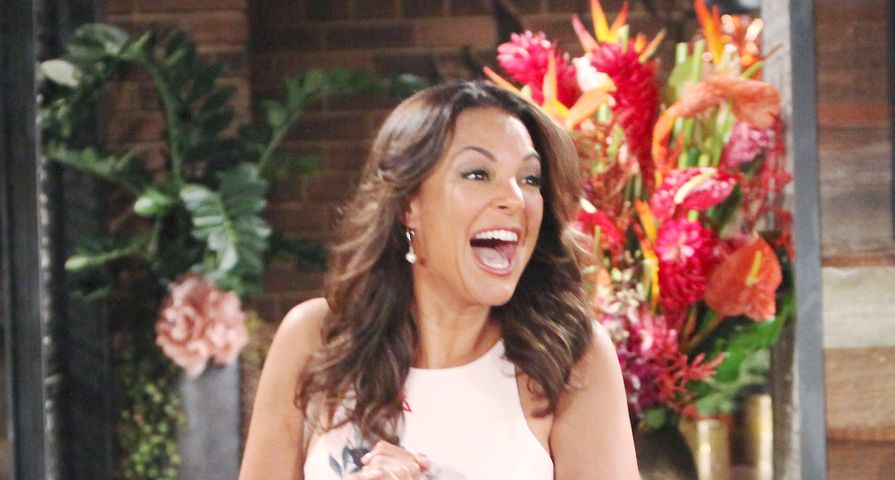 Surprise The Young and the Restless fans! Eva LaRue is returning to her role as Celeste Rosales.

Soap Opera Digest has confirmed that longtime All My Children actress Eva LaRue will be returning to The Young and the Restless as Celeste Rosales. The reason for her return is to attend Rey and Sharon’s New Year’s Eve wedding beginning on Wednesday, December 30. It has also been confirmed that Jason Canela will return to his role as Rey’s brother Arturo.

Fans will recall that LaRue first appeared on the CBS daytime drama in June 2019. She appeared on-and-off until August when her character Celeste had a final dinner with her family before leaving Genoa City.

While it seems like Celeste’s return for Rey and Sharon’s wedding should be an event to celebrate, it seems that this might not be the case. What type of drama will occur with Celeste’s return to Genoa City? Be sure to tune in to Young and the Restless this holiday season to find out!