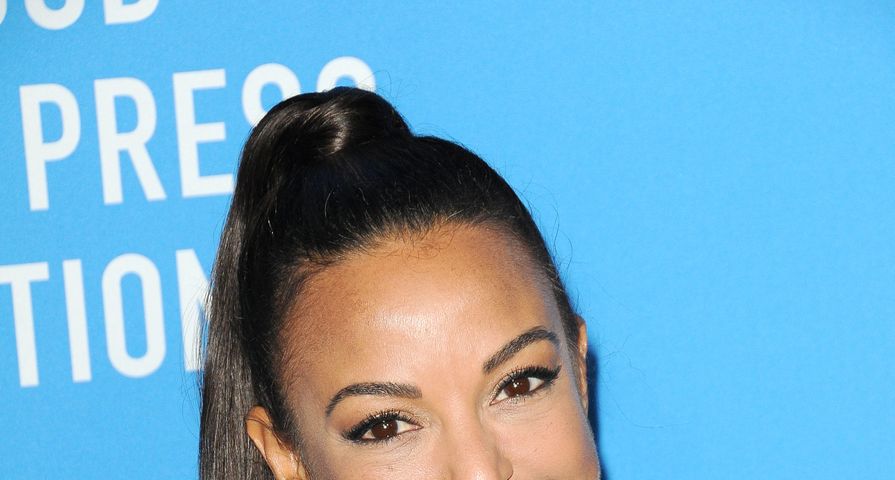 Eva LaRue, who played Marie Santos Grey on All My Children from 1993 to 2011, is joined the cast of The Young and the Restless, according to Entertainment Weekly.

She will begin filming next week and will make her debut on the show on June 26.

The actress is currently the host of CW’s Chicken Soup for the Soul’s Animal Tales. Prior to this, she played Natalie Boa Vista on CSI: Miami.