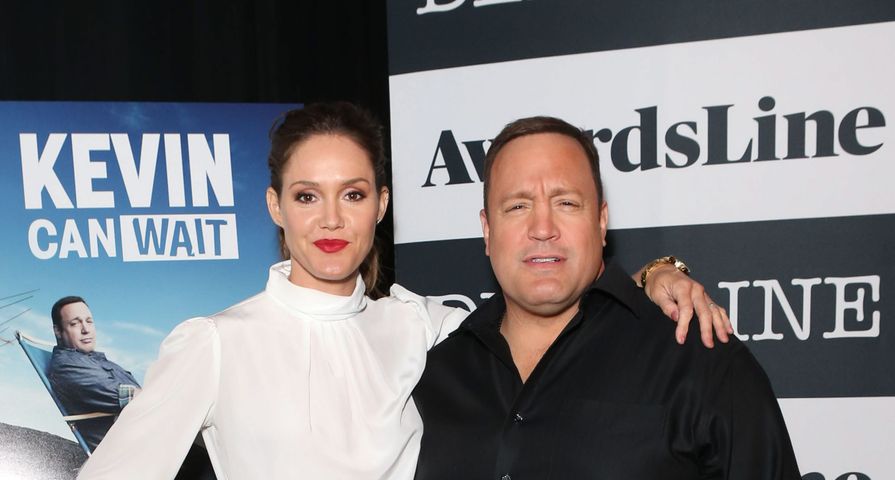 CBS has confirmed that Errin Hayes’ character Donna will be getting killed off Kevin Can Wait in order to accommodate Leah Remini joining the cast as a series regular.

“The character will have passed away,” CBS programming boss Thom Sherman explained. “We will be moving forward in time catching up at a later date.” Sherman continued by explaining why they chose to have Donna pass away rather than a different exit, “The discussions went on. We talked about other things. Ultimately this is what was decided with the producers as the best way to move forward.”

Remini previously shared that she would be joining Kevin James as a series regular after appearing in a guest role as undercover officer Vanessa on the show’s finale. On the same day, Erinn Hayes shared she was cut from the series. “True, I’ve been let go from the show,” she wrote on Twitter at the time. “Very sad, I had a great experience season 1. Thank you for all the support from our wonderful fans.”

CBS President Kelly Kahl confirmed that the second season will time-jump approximately nine or ten months and reconnect with the TV family after they have had some time to mourn the loss of their mother and wife. Kahl added that all of the kids will be returning for season two.

Remini and James have a past working together on set and starred alongside each other from 1998 to 2006 on King of Queens.

Kevin Can Wait will be returning to CBS on Monday September 25.