Eric Church Confirms The Passing Of His Brother 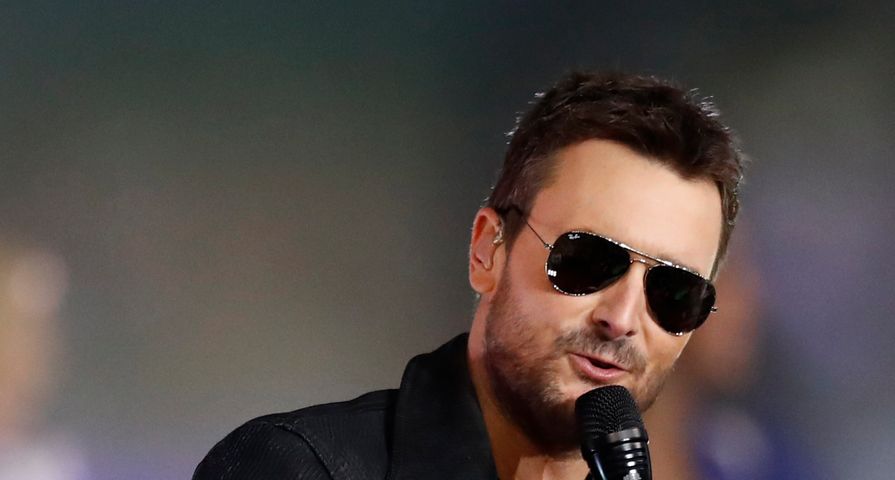 Songs You Might Not Know Were Written By Chris Stapleton
EPA/LARRY W. SMITH

Country star Eric Church confirmed that his younger brother, Brandon Church, has passed away after reports surfaced about the death.

“It is with great sadness to confirm that Eric’s brother, Brandon, passed away on Friday evening,” the statement on Eric Church’s fan page read. “In lieu of flowers we are encouraging everyone to donate to a Scholarship Memorial Fund created on Brandon’s behalf. You can leave a message that will go via email directly to [his parents] Ken and Rita.”

Already around $21,000 had been raised in Brandon’s honor to the Brandon E. Church Memorial Scholarship Fund, which will be “used to bless others and honor a benevolent life.”

Brandon Church was only 36 at the time of his passing and while a cause of death has not been revealed, his father Ken Church shared to TMZ that Brandon had suffered “multiple seizures” before his death at his home in Granite Falls. It is believed that his second seizure caused a cardiac arrest leading to his death. Ken Church added that Brandon had only been suffering seizures in recent years and law enforcement added that they believe no foul is suspected in Brandon’s death.

Through his life, Brandon took great pride in his brother’s country music success and the two even wrote some songs together including “How ‘Bout You” from Church’s debut album Sinners Like Me in 2006 and “Without You Here” from his 2009 album Carolina.