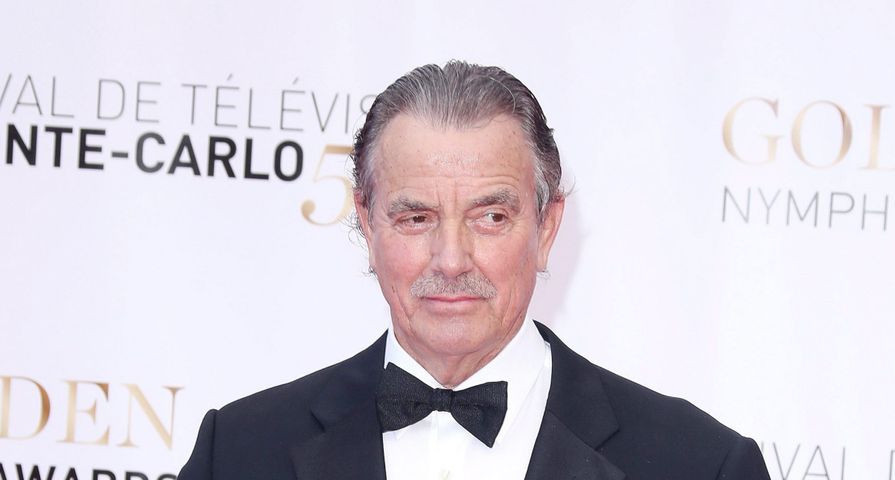 Raging California wildfires have forced Young And The Restless (Y&R) star Eric Braeden and his wife Dale from their home.

Braeden, who plays Victor Newman on the Y&R, announced the unhappy news on his Twitter account yesterday.

“Have evacuated our home!” Braeden posted. “Kind of sad, because we don’t know if it’ll be around in a few days! Love you all! Be safe!” The couple had to leave their home due to the proximity of the fires, as they drew nearer to its location.

“Thinking of you all, Eric. Stay safe.” Rikaart posted.

“Blessings to you and Dale and the rest of your family and loved ones,” Parucha said.

Braeden had previously complained on his social media account about above-ground power lines in Los Angeles, referring to the lines as 19th-century technology.

“UTTERLY EMBARASSING!” he posted. “A lot of the fires, devastating fires, were caused by effing power lines! It’s a PATHETIC JOKE!”

Several soap stars were forced to abandon their homes due to fires last year, including Braeden’s fellow Y&R cast member Tracey E. Bregman, who ended up losing her home.

Other celebrities, including Arnold Schwarzenegger and Kate Beckinsale, have also had to evacuate their homes this fall, as the California fires rage.