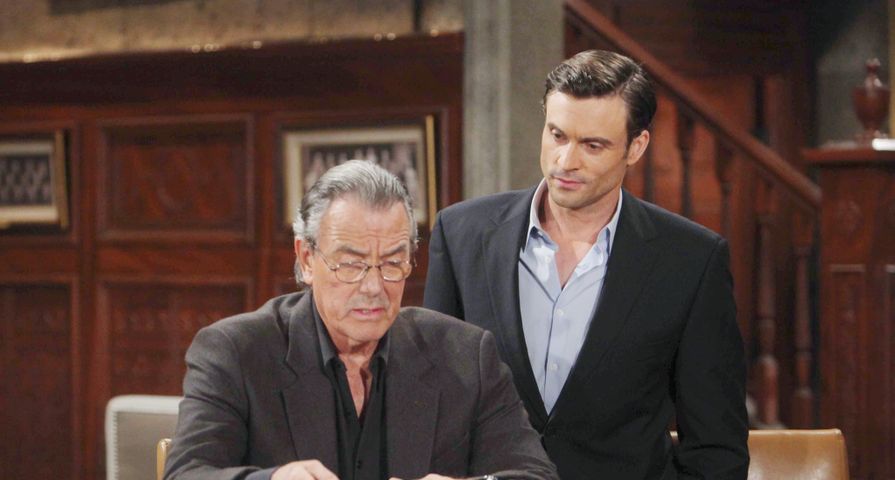 Eric Braeden, who plays Victor Newman on Young And The Restless (Y&R), is demanding the return of Daniel Goddard (Cane Ashby). The actor has been outspoken on social media about cast changes in the past and helped bring about the return of Doug Davidson, who plays Paul Williams, in February 2019.

“Two good friends are no longer on the show, KRISTOFF, who passed away, and DANIEL GODDARD, who is a damned good actor and SHOULD BE WITH US!!!” Braeden posted on Twitter this week. “Miss them both, along with DOUGIE DAVIDSON, who isn’t on the show ENOUGH!!! @DanielGoddard, @DougDavidsonYR.”

Fans responded with support for Braeden and for the actors he mentioned. “Daniel Goddard was a real plus to the cast. And Davidson has been there FOREVER,” one fan commented. “Are these all budget cuts? I guess it’s the way things are now.”

Goddard also appreciated his sentiments and sent him a shout out on Twitter. “My dear friend @EBraeden I miss u & #YR so very, very much.  My sincerest respect to u always.”

Cane first debuted on the Y&R in January 2007. Goddard’s last appearance on the show was on November 28, 2019. Will viewers see Cane Ashby in Genoa City again? Keep watching Y&R to find out!