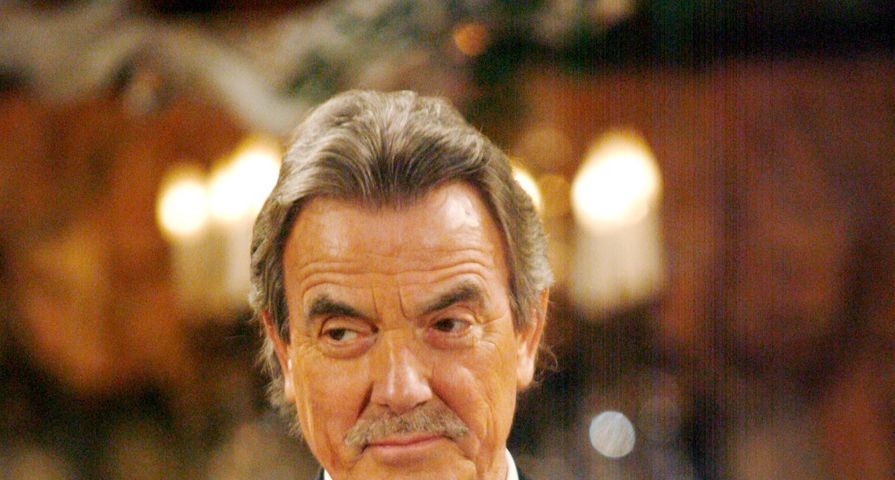 Young and the Restless star Eric Braeden had some choice words for The Walking Dead actor Daniel Newman after Newman went on Twitter to complain about the acting on soap operas.

“I love and hate being forced to watch soap operas in the waiting room at doctor’s,” Newman tweeted. “God the whispering fake acting…fake pauses…fake over acting expressions. Painfully funny and just painful.”

This tweet mobilized Soap Twitter, which soap fans often use to argue and debate one another about their favorite soap operas. Several after hours after this, Newman deleted the tweet, but it was too late. At that point, many people had seen the tweet, re-tweeted it and took screenshots of it.

A fan, using the handle “Niktor Newman” tweeted a screenshot of The Walking Dead actor’s original tweet, asking him if he had any thoughts on this.

Surprisingly, Braeden had a response! “Before you open your arrogant, condescending mouth, WHY DON’T YOU TRY IT, BOY!!!!” he replied.

Braeden wasn’t the only soap star to comment on this. As the World Turns veteran Colleen Zenk also had something to say. “Get a real job. If you can. #weworkourassesoff,” she tweeted.