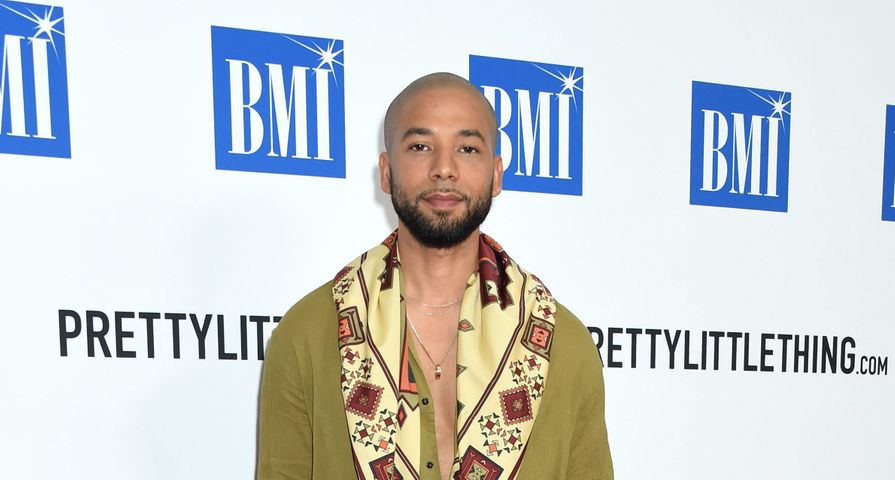 Empire actor Jussie Smollett has released his first statement since it was reported that he was the victim of what appears to be a violent hate crime earlier in the week.

The 36-year-old released his statement via Essence on Friday, February 1. “Let me start by saying that I’m OK. My body is strong but my soul is stronger. More importantly, I want to say thank you. The outpouring of love and support from my village has meant more than I will ever be able to truly put into words.”

Smollett then went on to address reports that his story had changed and to deny any other misinformation that has been circulated.

“I am working with authorities and have been 100 percent factual and consistent on every level. Despite my frustrations and deep concern with certain inaccuracies and misrepresentations that have been spread, I still believe that justice will be served,” he continued. “As my family stated, these types of cowardly attacks are happening to my sisters, brothers and non-gender conforming siblings daily. I am not and should not be looked upon as an isolated incident. We will talk soon and I will address all details of this horrific incident, but I need a moment to process. Most importantly, during times of trauma, grief and pain, there is still a responsibility to lead with love. It’s all I know. And that can’t be kicked out of me. With love, respect & honor … Jussie.”

As previously reported, the Chicago Police Department confirmed that a member of the show Empire had been a victim of a “racially-charged assault and battery,” in the early morning hours of Tuesday, January 29.

“Two unknown offenders approached him and gained his attention by yelling out racial and homophobic slurs towards him,” the police statement read. “The offenders began to batter the victim with their hands about the face and poured an unknown chemical substance on the victim. At some point during the incident, one of the offenders wrapped a rope around the victim’s neck. The offenders fled the scene.”

Despite the attack, Smollett was able to transport himself to hospital and was later released.