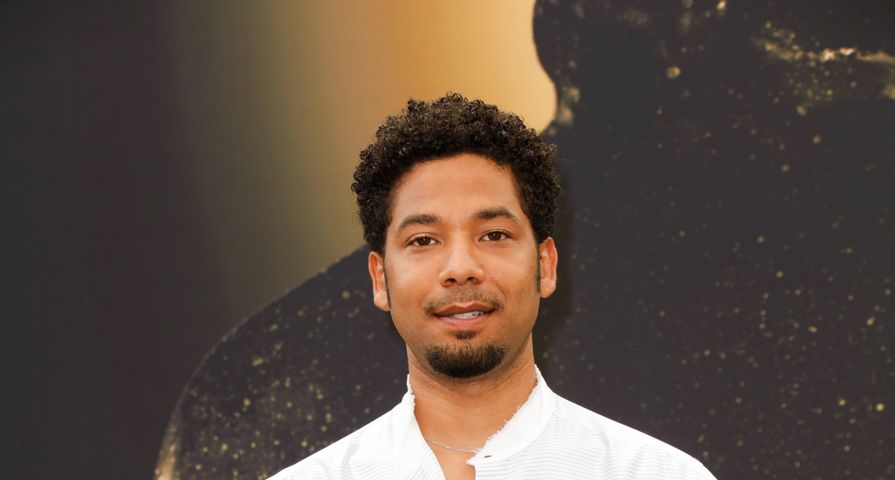 Only hours after it was revealed that Empire actor Jussie Smollett had been arrested for allegedly filing a false police report over last month’s alleged hate attack against him, more details are coming forward about why Smollett lied.

Shortly after the actor’s arrest, Chicago Police Superintendent Eddie Johnson held a press conference where he revealed that Smollett allegedly paid $3500 to stage the “bogus” hate attack, and did it all because he was unhappy with the salary he was given on the series Empire.

At the Thursday press conference, Johnson also criticized Smollett for allegedly “taking advantage of the pain and anger of racism to promote his career. I’m left shaking my head and asking why.”

He added that the whole thing was a “publicity stunt” and admitted he was disappointed because the entire thing was “a scar Chicago didn’t earn and certainly didn’t deserve.”

Along with staging the attack in which Smollett claimed two masked men poured an “unknown substance” on him and tied a rope around his neck while yelling racist and homophobic slurs, Johnson also revealed that it is now believed that the actor also sent a false letter to himself leading up to the attack “that relied on racial, homophobic and political language.”

Anthony Guglielmi, who is a spokesman for the Chicago police, confirmed on Twitter on Thursday morning that the Empire actor is “under arrest and in custody of detectives.”

Smollett’s bond hearing is scheduled for 1:30 p.m. CST on Thursday.