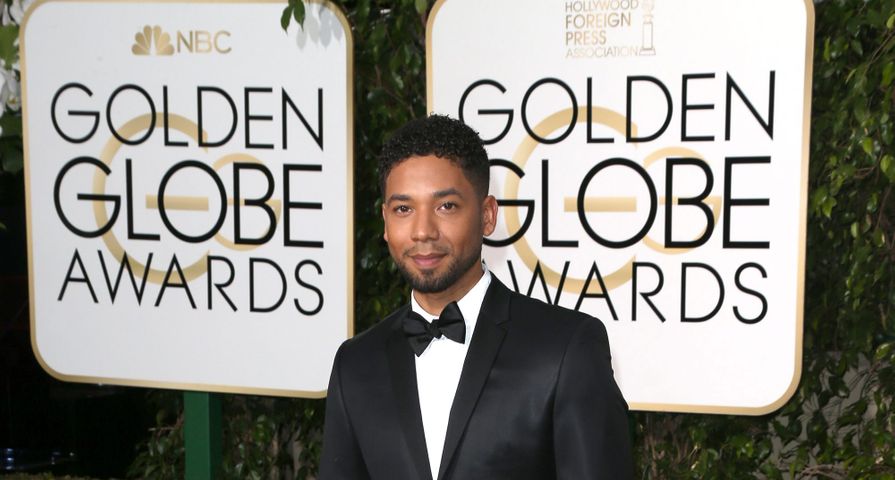 Despite being arrested and charged with felony misconduct for filing a false police report over the alleged hate attack against him, Empire actor Jussie Smollett is maintaining his innocence.

After being released on bail, the actor returned to the set of Empire on Thursday, February 21, and apologized to the cast and crew, and told them he would never stage an attack. Smollett’s legal team also released a statement: “Today we witnessed an organized law enforcement spectacle that has no place in the American legal system. The presumption of innocence, a bedrock in the search for justice, was trampled upon at the expense of Mr. Smollett and notably, on the eve of a mayoral election. Mr. Smollett is a young man of impeccable character and integrity who fiercely and solemnly maintains his innocence and feels betrayed by a system that apparently wants to skip due process and proceed directly to sentencing.”

As previously reported, following the actor’s arrest, the Chicago Police held a press conference where they revealed that Smollett staged the “bogus” hate attack, and it was all money motivated as he is reportedly not happy with his salary on Empire, and the Chicago Police Superintendent called the whole thing a “publicity stunt.”

They also revealed that Smollett had apparently paid suspects-turned-witnesses Olabinjo and Abimbola Osundairo $3500 to help carry out the fake attack. At the Thursday press conference, the Superintendent also criticized Smollett for allegedly “taking advantage of the pain and anger of racism to promote his career. I’m left shaking my head and asking why.”

In terms of Smollett’s future on Empire, Fox says they’re “considering our options.”