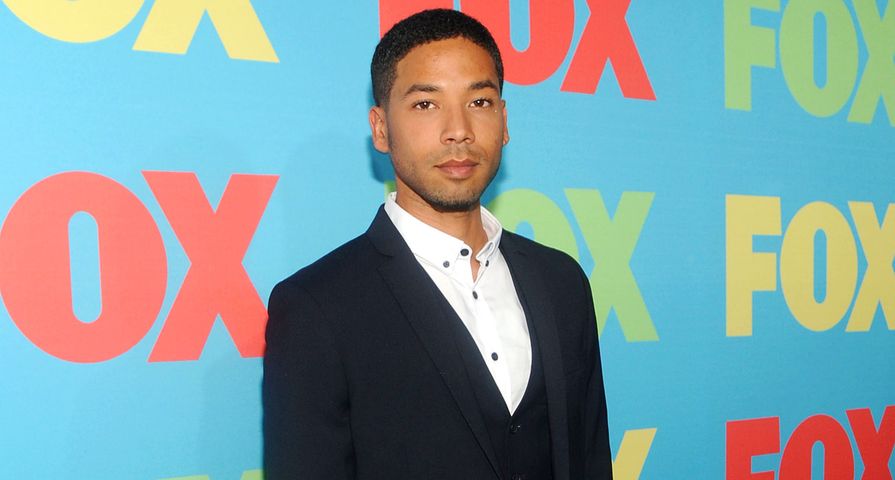 Empire actor Jussie Smollett had to be hospitalized after he was attacked in what the police are investifating as an apparent hate crime.

The Chicago Police Department confirmed in a statement that a member of the hit Fox show was involved in a “racially-charged assault and battery,” though they did not name Smollett.

The statement continues: “A 36 year old man was walking … when two unknown offenders approached him and gained his attention by yelling out racial and homophobic slurs towards him. The offenders began to batter the victim with their hands about the face and poured an unknown chemical substance on the victim. At some point during the incident, one of the offenders wrapped a rope around the victim’s neck. The offenders fled the scene.”

“Given the severity of the allegations, we are taking this investigation very seriously and treating it as a possible hate crime,” the spokesman adds. “Detectives are currently working to gather video, identify potential witnesses and establish an investigative timeline. The victim is fully cooperating with investigators, and we ask anyone with information about this incident to contact Area Central Detectives at 312-747-8382 or report it anonymously to www.cpdtip.com.”

Additional reports have alleged that days before the attack the actor was threatened with a letter that read,“You will die black f-g,” but that report has not been confirmed.