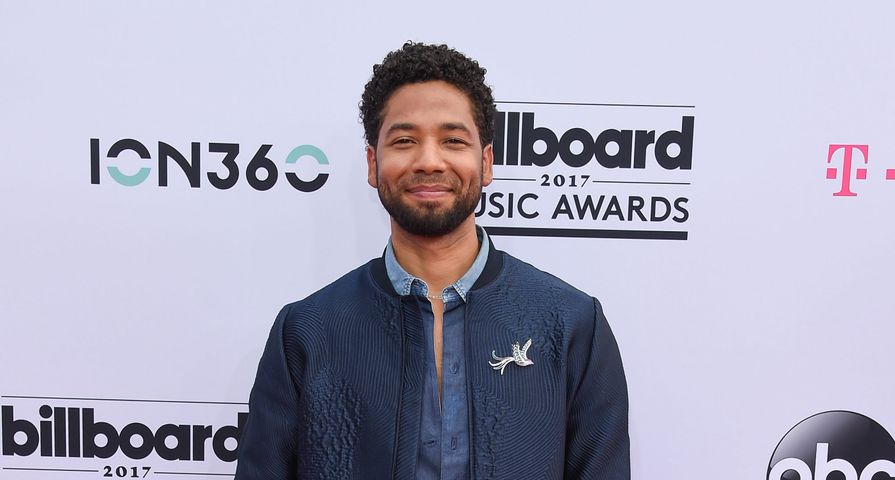 UPDATE: On Thursday, February 21, 2019 Jussie Smollett was arrested for filing a false police report in the case in which he claimed he was the victim of a racist and homophobic attack. The arrest comes just hours after he was charged with felony disorderly conduct.

Police have made another shift in their investigation into the alleged hate attack against Empire actor Jussie Smollett as they now believe the actor may have filed a false report stating he was attacked by two men who were yelling racist and homophobic slurs.

“Jussie Smollett is now officially classified as a suspect in a criminal investigation by #ChicagoPolice for filing a false police report. Detectives are currently presenting evidence before a Cook County Grand Jury,” police spokesman Anthony Guglielmi wrote in a tweet.

Police confirmed the news that Smollett was questioned again on Wednesday, February 20 by prosecutors after police had arrested and questioned the two men accused in the case to find out they were brothers who had worked on Empire as extras and were fully cooperative and led the police to believe that Smollett may have paid them to stage the attack.

While many were horrified by the initial report that Smollett was attacked outside of his Chicago apartment building around 2 a.m. on January 29, 2019 by two masked men who hurled racist and homophobic slurs, tied a rope around his neck and poured an “unknown chemical substance” on him, others were skeptical of the report. Shortly after police admitted that verifying the reports was challenging especially after the actor refused to turn over his phone.

As questions about Smollett’s claims continued to reverberate Wednesday, 20th Century Fox Television and Fox Entertainment issued a statement in support of the actor.

“Jussie Smollett continues to be a consummate professional on set and as we have previously stated, he is not being written out of the show,” it said.