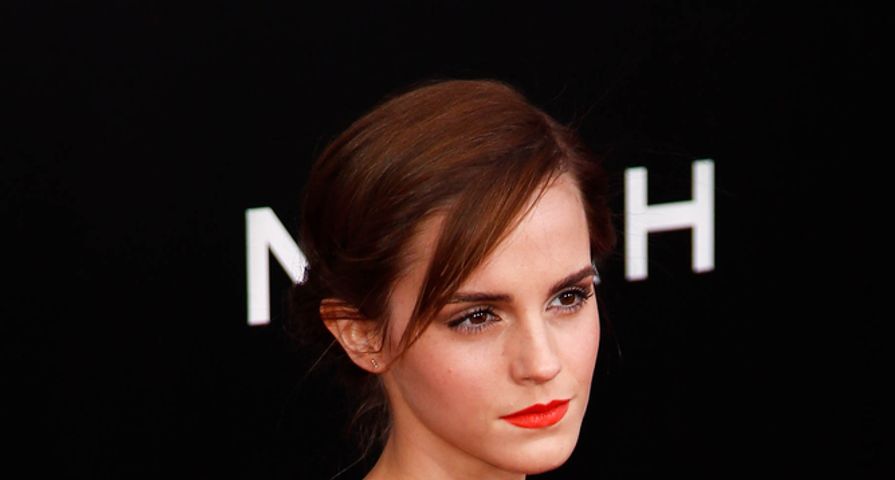 The Harry Potter actress wrote the Foxcatcher star a handwritten note and posted it to social media after the actor walked the Oscars red carpet in special “He For She” cufflinks, demonstrating support for Emma’s gender equality campaign.

She congratulated him on his roles in Foxcatcher (for which he was nominated for an Oscar, but lost out to Eddie Redmayne), Little Miss Sunshine and Anchorman, and even said she wanted to either marry him or be adopted by him when she saw him in Crazy, Stupid Love!

“I think you’re so awesome and now you are wearing #HeForShe cufflinks at the Oscars to support gender equality. Couldn’t be more proud. Thank you,” she wrote.

Check out the video to see the famed cufflinks and the full text of Emma’s adorable note!

Steve took to Twitter to respond to her note. “Thanks @EmWatson,” he wrote. “An honor to support #HeForShe and gender equality.”

Gender equality was a big theme at this year’s Oscars, with Best Actress winner Patricia Arquette dedicating her speech to the cause, especially wage equality.

“It’s our time to have wage equality once and for all and equal rights for women in the United States of America,” she said.