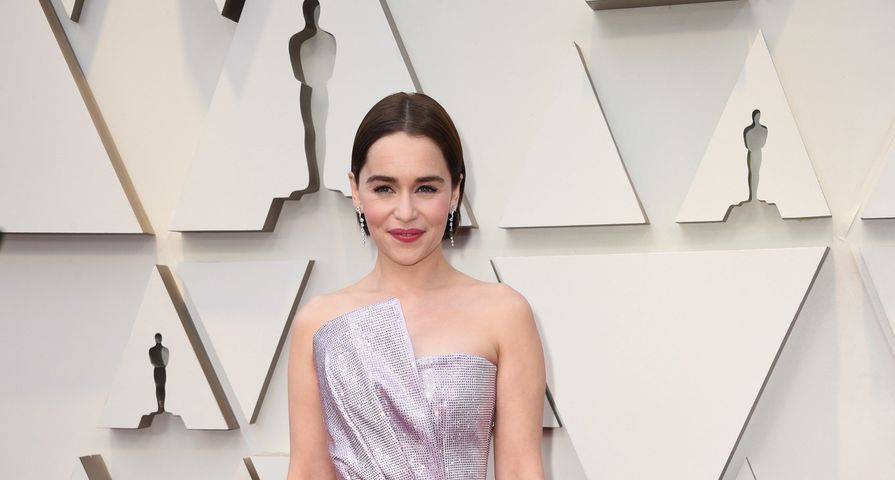 Popular Game of Thrones actress Emilia Clarke revealed she was battling much more than Daenerys Targaryen’s enemies over the past eight years of filming the hit television series.

On Thursday, March 21, the actress revealed that she had suffered from two life-threatening brain aneurysms while filming and as a result had to undergo two life-saving brain surgeries.

The 32-year-old actress shared her story  in an essay for The New Yorker, and said that her health problems started in February 2011, soon after wrapping filming on the HBO show’s first season. She revealed that it all began after she became violently ill while working out with her trainer.

After being rushed to the hospital an MRI was ordered. “The diagnosis was quick and ominous: a subarachnoid hemorrhage (SAH), a life-threatening type of stroke, caused by bleeding into the space surrounding the brain,” she said. “I’d had an aneurysm, an arterial rupture. As I later learned, about a third of SAH patients die immediately or soon thereafter. For the patients who do survive, urgent treatment is required to seal off the aneurysm, as there is a very high risk of a second, often fatal bleed. If I was to live and avoid terrible deficits, I would have to have urgent surgery. And, even then, there were no guarantees.”

She then underwent surgery which she described as “minimally invasive” so it did not require opening her skull but the recovery was awful and she suffered a setback when she could not remember her own name.

“I was suffering from a condition called aphasia, a consequence of the trauma my brain had suffered,” she said. “In my worst moments, I wanted to pull the plug. I asked the medical staff to let me die. My job — my entire dream of what my life would be — centered on language, on communication. Without that, I was lost. I was sent back to the I.C.U. and, after about a week, the aphasia passed. I was able to speak.”

While she was able to return to work only days before season two began filming she revealed that filming the season was perhaps the hardest and admits she isn’t even sure what her character was doing because she was so concerned about her health. “If I am truly being honest, every minute of every day I thought I was going to die,” she admitted.

In 2013, doctors discovered that Clarke’s second aneurysm had doubled in size and after an initial procedure failed they had to perform a much bigger and more evasive surgery by opening her skull.

“I spent a month in the hospital again and, at certain points, I lost all hope,” she said. “I couldn’t look anyone in the eye. There was terrible anxiety, panic attacks … I felt like a shell of myself. So much so that I now have a hard time remembering those dark days in much detail. My mind has blocked them out. But I do remember being convinced that I wasn’t going to live.”

Against many odds however, Clarke’s health steadily improved and she decided she wanted to come forward with her story before they entered the tabloids without her consent. “In the years since my second surgery I have healed beyond my most unreasonable hopes,” she said. “I am now at a hundred per cent.”

“There is something gratifying, and beyond lucky, about coming to the end of Thrones,” she said. “I’m so happy to be here to see the end of this story and the beginning of whatever comes next.