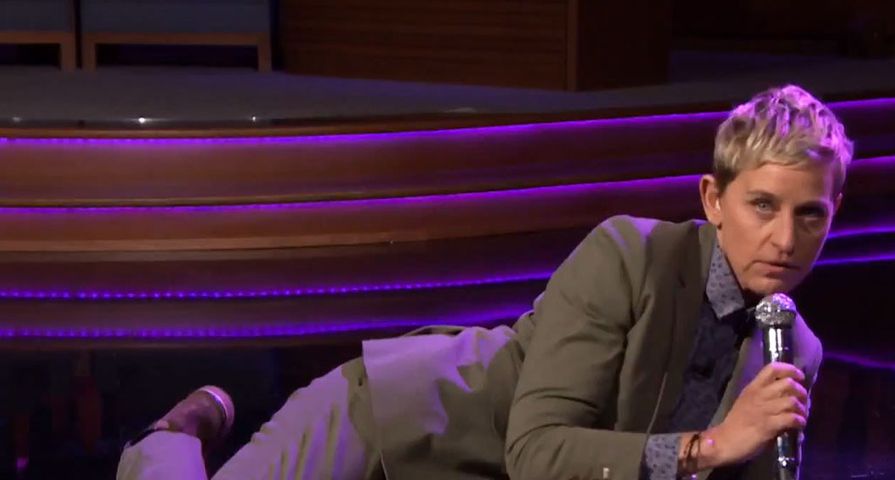 Jimmy Fallon’s epic Tonight Show segment Lip Sync Battle has become so popular it has spawned a series all of its own on Spike; however, Fallon still manages to have some of the best on his show.

On Wednesday Sept. 9. fans knew it was going to be good because, not only was Fallon facing off in a lip sync battle with the talented and hilarious Ellen DeGeneres, the whole thing was judged by Justin Timberlake. Needless to say both DeGeneres and Fallon had amazing performances.

Both started off somewhat calmly with Fallon performing The Killers’ “Mr. Brightside,” which Ellen followed up with a sad, yet sultry lip sync of Diana Ross’ “Do You Know Where You’re Going To?” which almost brought Timberlake to tears with laughter.

Fallon, however, turned it way up, hilariously performing the hit single “Watch Me (Whip/Nae Nae)” by Silento complete with all the moves. Not to be outdone, DeGeneres came back with Rihanna’s “B-tch Better Have my Money.”

Needless to say the whole thing was a show stopper, bringing everyone to their feet while Timberlake declared Ellen the winner, but Fallon doing the “Whip” and “Nae Nae” is something that needs to be seen.

Check out the battle in the video below!