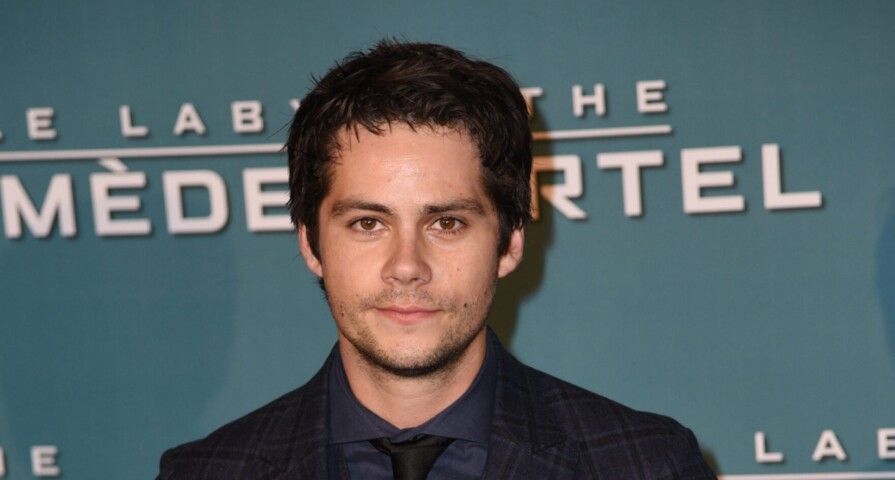 Dylan O’Brien is opening up about the mental health effects of his injuries while working on the set of Maze Runner: The Death Cure.

The actor opened up to Variety while promoting his new film Love and Monsters. During the interview, he spoke candidly about the traumatic injuries he sustained while working on the 2018 film.

“Whenever I’m putting on a rig, I’m vetting every piece of that rig and much more,” O’Brien said, sharing how he’s become much more aware of the safety precautions on set.

Despite this, however, O’Brien admitted, “Even to this day, if I’m on set and I’m doing a stunt, if I’m in a rig, if there’s some action going on, I am slightly irritable.”

“There is a degree of anxiety in me that I don’t think there’s ever not going to be,” he admitted.

He shared that the traumatic incident taught him a lot, especially about relationships. “I had friends that were so dear to me that I had felt that I had neglected for years,” he said. “All of a sudden, it was very important to me to nurture those relationships and not lose them.”

He added, “I think that it absolutely completely rewires and restructures the way you see your life and what you deem important.”

In 2016, O’Brien suffered a “concussion, facial fracture and lacerations” after being tossed from a moving vehicle and hit by another car. Production was halted in late April 2016 and O’Brien stayed out of the spotlight for months.