Drew Scott Gets His Own Property Brothers’ Spinoff Ahead Of Wedding 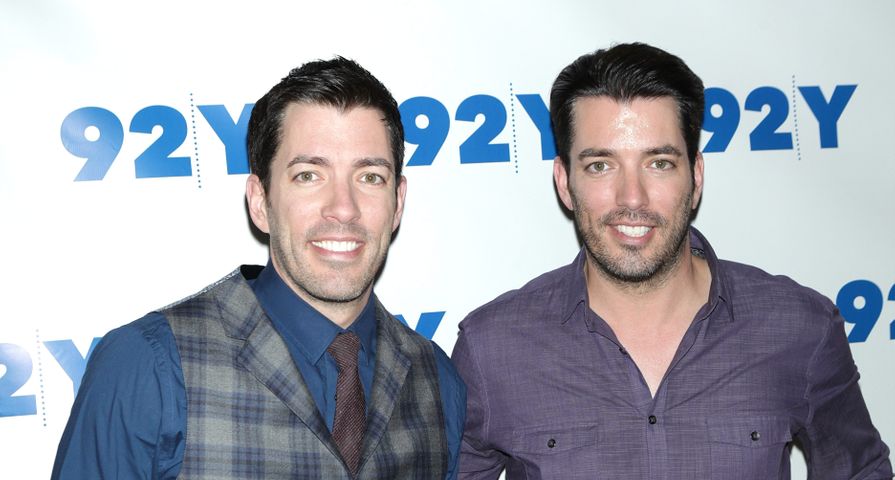 Property Brothers has always been one of HGTV’s best series and has already spawned multiple spin-offs thanks to the love fans have for Jonathan and Drew Scott, and on Tuesday, April 18, another spin-off was announced but this time only featuring one brother!

Ahead of his wedding to fiancee Linda Phan, HGTV announced that Drew Scott and Linda will be starring in Property Brothers at Home: Drew’s Honeymoon House. The series will debut in November 2017 and will follows Drew and Linda as they renovate their first home together in L.A. but do not worry because they will get lots of help from Jonathan Scott as well!

“HGTV fans have followed Drew and Linda’s relationship over the years and we are all more than ready to see them finally seal the deal and move into a new home,” senior vice president of original programming and production for HGTV, DIY Network, and Great American Country, John Feld said in a statement announcing the new show. “We may not get a wedding invitation, but with Property Brothers at Home: Drew’s Honeymoon House, all of us will get a front row seat to the most important renovation and reveal that the guys have ever done.”

The mini spin-off will consist of four one-hour episodes to show a much more personal side to the beloved HGTV stars.

Drew proposed to Linda in December 2016 after the pair met in 2010 at a Toronto Fashion Week event.