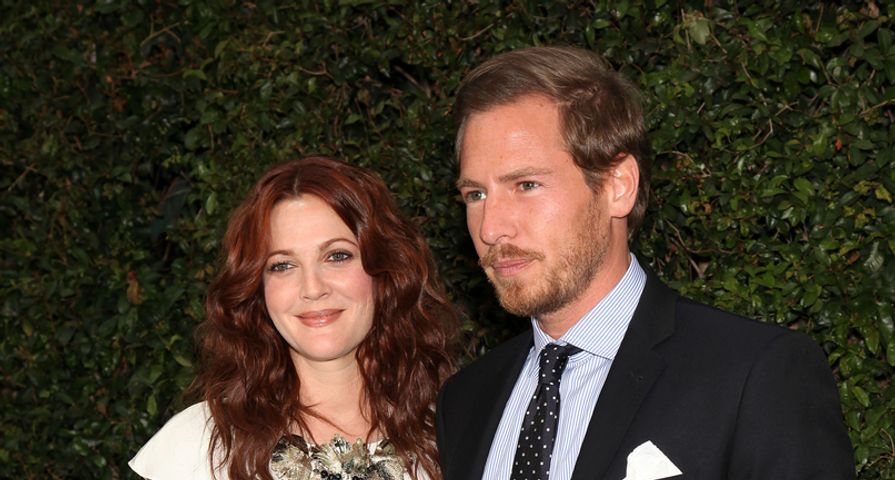 Drew Barrymore and Will Kopelman have called it quits after just three years of marriage.

A source said that Drew, 41, and Will, 38, have been having some difficulties, but are staying cordial for the children’s sake.