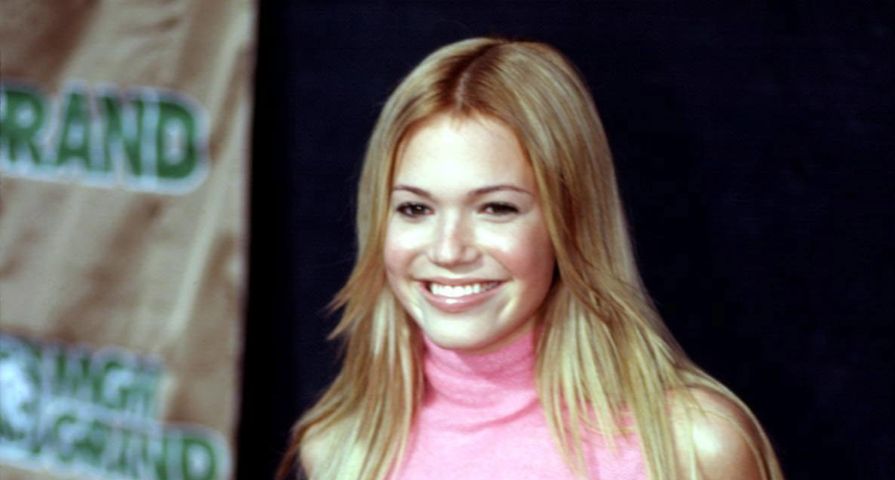 Before she was Rebecca Pearson on This Is Us, or even before she was Jamie Sullivan in A Walk to Remember, Mandy Moore was known for being a pop star who opened for bands like The Backstreet Boys, and know ABC is taking fans back to those days.

Reports have confirmed that ABC has bought a pilot titled 90’s Popstar which will focus on Moore’s musical beginnings in the industry. Moore is set to be an executive producer alongside This Is Us showrunners Isaac Aptaker and Elizabeth Berger, and The Bold Type showrunner Amanda Lasher. Marc Webb will direct and will also serve as an executive producer.

Deadline reports: “Written by Lasher, 90’s Popstar revolves around a family from small town Florida who must adapt to their extraordinary new reality when their teenage daughter goes from aspiring singer to pop superstar practically overnight.”

While it was unclear if Moore will appear in the series, she shared her excitement for the new drama. The actress and singer took to her Instagram to share a screenshot from Deadline’s story and wrote, “Big news! I’m so thrilled and grateful for the chance to tell a version of my own story with an incredible team (including our TIU show runners/writers @iaptaker and @bergernight). It’s my first project as a producer and I can not wait to watch it come to fruition.”

Moore signed with Epic Records in 1999 and shot to fame with the release of her first single “Candy” from her debut studio album So Real, which went platinum.