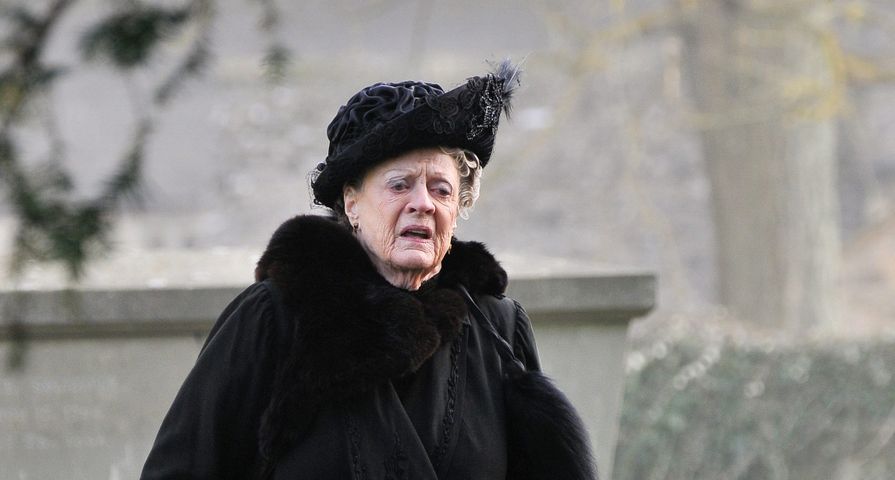 It’s the news all Downton Abbey fans were waiting for but feared, the beloved British period drama will end after it’s sixth season, PBS announced on Thursday March 26.

“Millions of people around the world have followed the journey of the Crawley family and those who serve them for the last five years,” executive producer Gareth Neame said in a statement.

“Inevitably there comes a time when all shows should end and Downton is no exception. We wanted to close the doors of Downton Abbey when it felt right and natural for the storylines to come together and when the show was still being enjoyed so much by its fans. We can promise a final season full of all the usual drama and intrigue, but with the added excitement of discovering how and where they all end up.”

The series creator and writer, Julian Fellowes also released a statement, thanking fans. “Exactly why the series had such an impact and reached so many people around the world, all nationalities, all ages, all types, I cannot begin to explain. But I do know how grateful we are to have been allowed this unique experience.”

In fact, the show’s fifth season was viewed by more than 25.5 million people and has received high praise from critics and fans alike, winning three Golden Globes and eleven Emmys.

Also Check Out: 7 Great Shows That Should Have Ended Sooner Than They Did