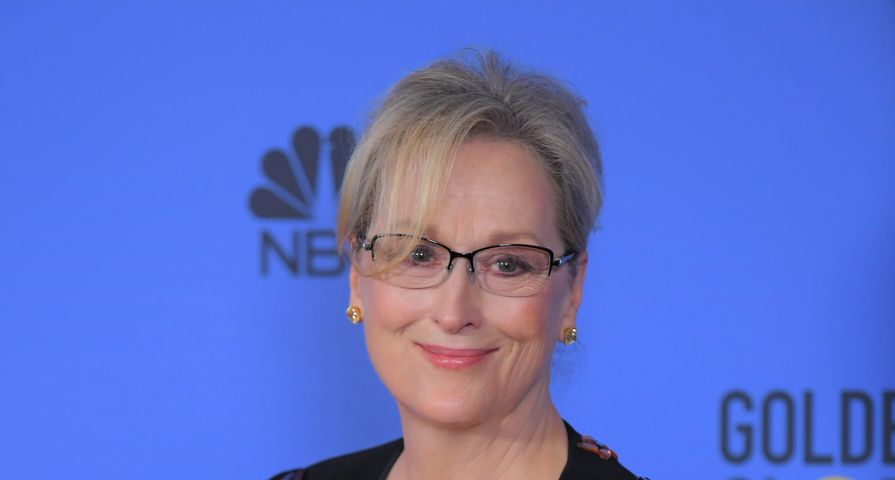 Last night, the biggest stars in Hollywood came together for the 74th annual Golden Globe Awards and one of the biggest moments of the night was Meryl Streep’s political speech.

While accepting the Cecil B. DeMille Award, Streep did not call Trump my name, but called him “the person asking to sit in the most respected seat in our country,” and discussed an incident when Trump imitated and in her words “mocked” a disabled reporter, stating, “It kind of broke my heart, and I saw it, and I still can’t get it out of my head because it wasn’t in a movie,” Streep said.

“It was real life. And this instinct to humiliate when it’s modeled by someone in the public platform by someone powerful, it filters down into everybody’s life because it kind of gives permission for other people to do the same thing.” She added, “Disrespect invites disrespect. Violence incites violence. The powerful — use definition to bully others, we all lose.”

It didn’t take long for the President Elect to respond in a series of tweets, writing, “Meryl Streep, one of the most over-rated actresses in Hollywood, doesn’t know me but attacked last night at the Golden Globes. She is a… Hillary flunky who lost big. For the 100th time, I never ‘mocked’ a disabled reporter (would never do that) but simply showed him… ‘groveling’ when he totally changed a 16 year old story that he had written in order to make me look bad. Just more very dishonest medal.”