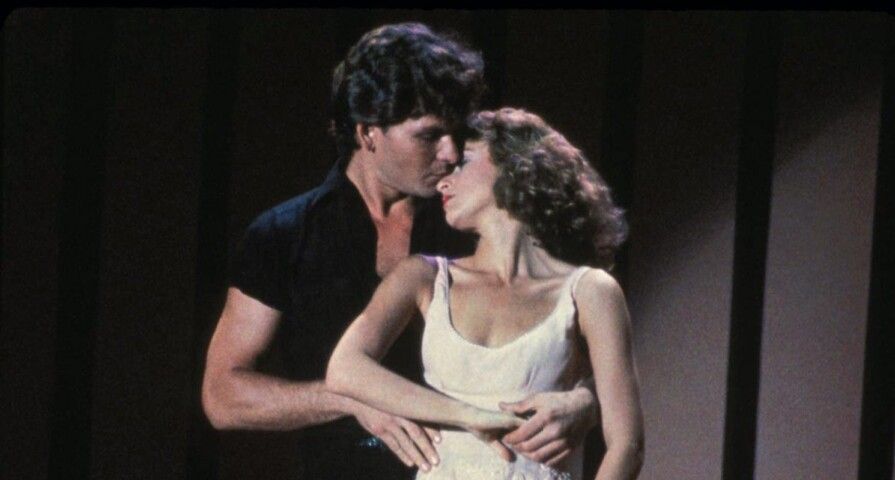 Dirty Dancing is making a comeback with Jennifer Grey reprising her role!

A sequel to the hit 1980’s film Dirty Dancing is officially in the works 33 years after the first film was released in theaters. According to Deadline, Jennifer Grey, who starred in the original film as Frances “Baby” Houseman, will return to reprise her role and will also act as an executive producer.

Details of the plot are still top secret, however, Lionsgate CEO Jon Feltheimer confirmed the news of the film referring to it as “one of the worst kept secrets in Hollywood.”

He added that the film will be “exactly the kind of romantic, nostalgic movie that the franchise’s fans have been waiting for and that have made it the biggest-selling library title in the Company’s history.”

The original film won an Oscar and Golden Globe for the song “(I’ve Had) The Time of My Life.” It was also nominated in the comedy/musical category with nominations for Patrick Swayze as comedy/musical actor and as well as Jennifer Grey in the best actress category at the 1988 ceremony.

The 1987 film starred Grey as “Baby” who is a young woman spending the summer with her family at a resort in Catskills. During the summer, she falls in love with dance instructor Johnny Castle, played by Patrick Swayze, and the two perform of the most iconic dance routines in all of movie history. Swayze died at the age of 57 back in 2009.