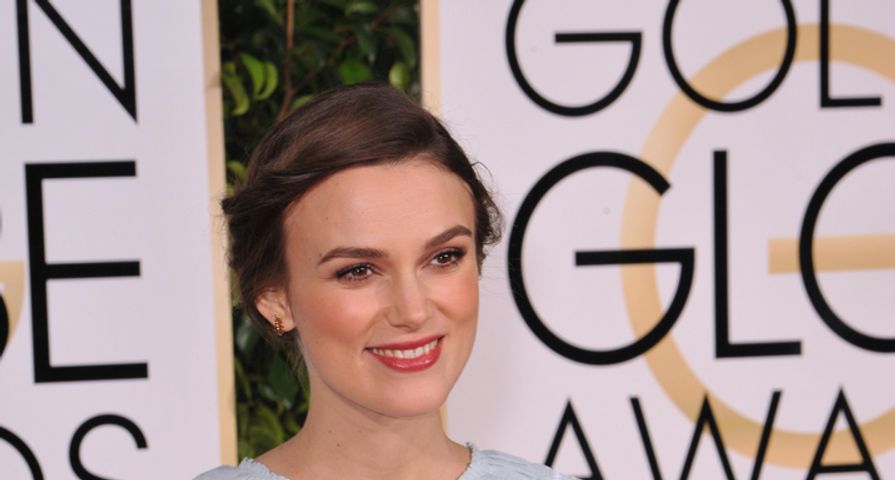 In a newly published interview with Britain’s newspaper Independent, “Once” director John Carney didn’t hesitate to criticize Keira Knightley for her lack of talent.

On Saturday, the newspaper featured Carney in an interview about his upcoming film, “Sing Street,” but the conversation took a turn when he began comparing the film to his previous 2013 work, “Begin Again.” Unlike his new film where he worked with unknown actors, Carney said “Begin Again” was a challenge, particularly when it came to working with Oscar nominated actress Knightley. “Keira has an entourage that follow her everywhere so it’s very hard to get any real work done,” Carney stated. “I was very ready to come back to Ireland and make films that nobody cared about who was in it or any of that crap.”

Carney felt the largest issue lies in Knightley’s lack of musical talent, which made the film less convincing. In “Begin Again,” Knightley plays a singer-songwriter who’s discovered by a record company executive, played by Mark Ruffalo. “I think the real problem was that Keira wasn’t a singer and wasn’t a guitar player and it’s very hard to make music seem real if it’s not with musicians,” the director revealed. “And I think the audience struggled a little bit with that in ‘Begin Again’. And as much as I tried to make it work, I think that she didn’t quite come out as a guitar-playing singer-songwriter.”

As if these comments weren’t enough, Carney went even further to state, “I learned that I’ll never make a film with supermodels again.” Perhaps realizing he was being a bit hard towards Knightley, Carney tried to clarify the meaning of his comments. “It’s not like I hate the Hollywood thing but I like to work with curious, proper film actors as opposed to movie stars. I don’t want to rubbish Keira, but you know it’s hard being a film actor and it requires a certain level of honesty and self-analysis that I don’t think she’s ready for yet and I certainly don’t think she was ready for on that film.”

Ouch, that was harsh.