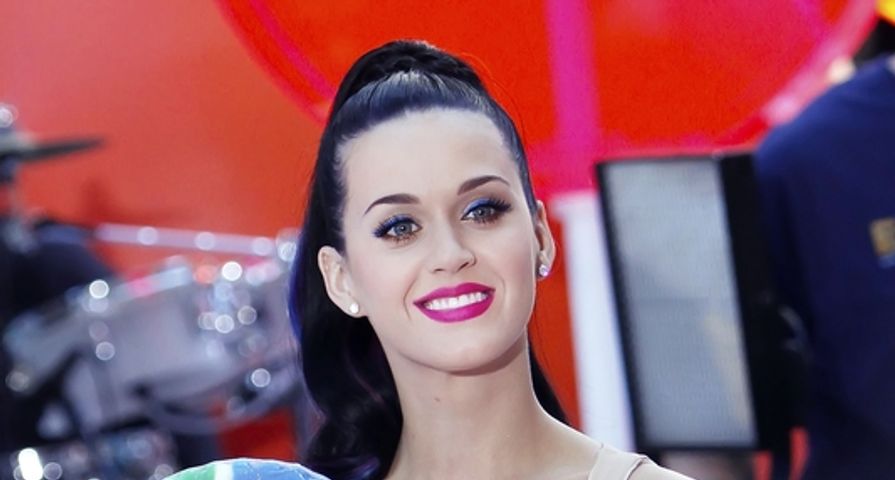 Katy Perry moved on from ex John Mayer a while ago — and now the rumors are swirling that she’s dating Diplo.

To make matters more awkward, the DJ’s mom, Barbara Pentz, spoke to reporters about the romance — and even a possible wedding! “He hasn’t mentioned bringing her home to mama just yet. But I think he would before it gets serious,” she said.

“Of course, she’s got to be grilled by the mom!” she added, laughing.

Diplo’s mom said that he and Katy are taking it slow. “I don’t think it’s a big deal right now. I don’t think they’ll be wedding bells yet,” she said. “They’re both doing their own things right now and on opposite coasts. He doesn’t seem to be making a big deal about it. I wondered if it was a publicity stunt. It did occur to me. They both do like the cameras.”

Say what? Diplo’s own mom thinks he’s dating Katy for the publicity?

But apparently Diplo has discussed the relationship with his dad — Diplo told him, “We’re just hanging out. We’re just friends right now.”

So wait — are they dating or just friends? You’re not “just friends” for the publicity!

We can only imagine that Katy and Diplo are a bit mortified that Barbara has spoken publicly about their relationship.