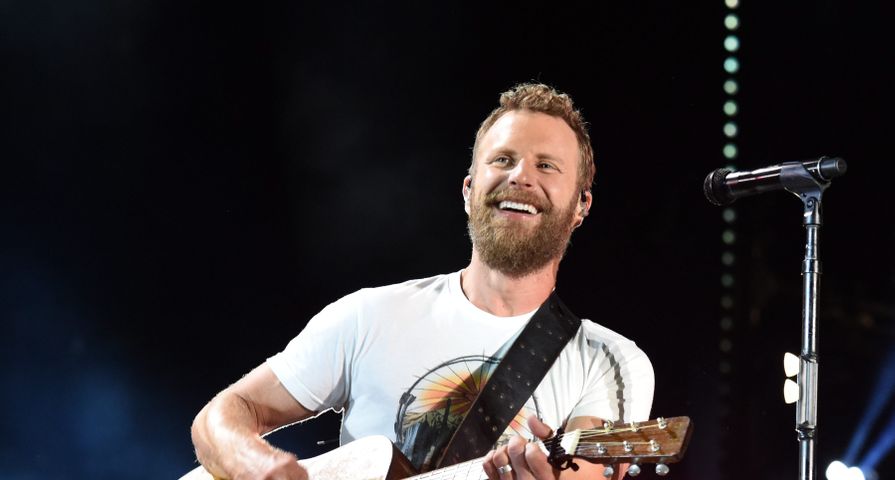 Dierks Bentley is one of country music’s busiest men, and he just added something huge to his schedule!

On top of just recently kicking off his Burning Man tour, the singer is now becoming a scripted TV producer and has confirmed he is currently working behind the scenes on a new comedy that has received a pilot commitment from Fox.

“It’s like the show Cheers meets Nashville. So a great storyline of a bar owner, and she kind of runs the show,” Bentley explained. “The guy that did Modern Family is our writer and it feels pretty slick.”

The show is also created by writer and executive producer Jack Burditt, who is best known for being the man behind the popular sreis Last Man Standing. He has also worked on  Modern Family, Great News, Unbreakable Kimmy Schmidt and The Mindy Project.

The news comes shortly after Fox brought “Last Man Standing” back for a seventh season after it was cancelled following its sixth on ABC. The Tim Allen-led multi-cam comedy debuted on Fox in September to an impressive 1.8 rating in adults 18-49 and 8.1 million viewers in its Friday night timeslot. That grew to a 2.5 and 10.8 million in the Live+3 ratings.

Meanwhile Bentley opened up about his hectic schedule, and making the time he is home with his kids count.