Home » Trending News » Did Eric Clapton And Princess Diana Have An Affair?

Did Eric Clapton And Princess Diana Have An Affair? 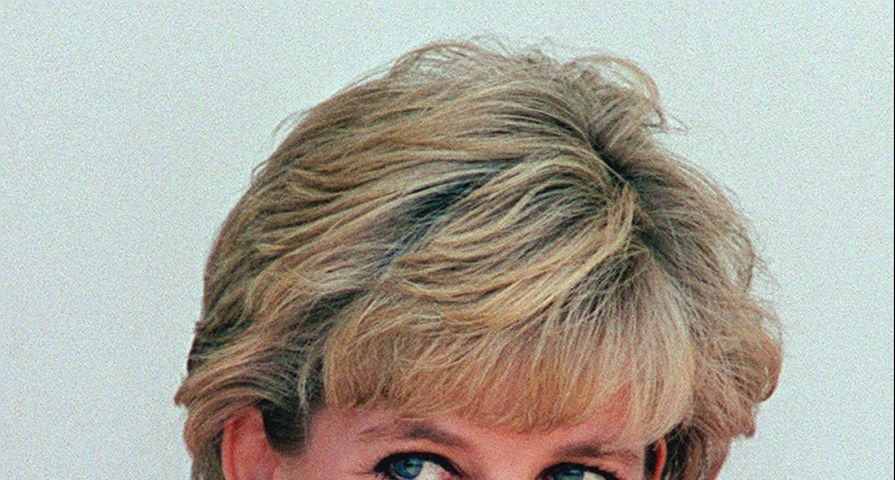 …and the ladies loved Eric.

A new book, Motherless Child: The Definitive Biography of Eric Clapton, leads one to believe many things about the musician that they may not have known, regardless of their fanhood. The writer, Paul Scott, even digs into the relationship Eric had with one of the world’s most recognizable figures, Princess Diana.

Sure, Diana was just one of many women in Eric’s life whenever he was enjoying the spoils of rock stardom. He was and is considered one of the great guitar gods, and many people loved to bow down and worship at his electric pickup–if you know what I’m saying.

The book alleges several things about Eric’s relationship with the late Diana, but doesn’t go as far as claiming any illicit affair. Still, the language allows a reader to suppose for themselves what might have happened between one of Britain’s greatest rock stars and one of its most recognizable royals, and let’s be honest, there was probably some hibby-jibby goin’ on. That’s what mutual admiration leads to between famous, consenting adults, right?

Ultimately, the relationship is painted as hot and cold in the book, as Eric went on to describe the former royal as a “manipulative” and “sick” person. Yowza. That doesn’t aid in the Diana legacy.

What else does this book reveal about Sir Eric Clapton? All kinds of stuff. It ventures pretty deep into his relationship with fellow rocker, Mick Jagger as well. Those memories can be labeled under “Excessive Drug Usage,” but they’re nonetheless fascinating.

To see more on this must-read, check out the video below.