Home » Trending News » Diane Kruger On Her Fame: “I Had Become Arrogant”

Diane Kruger On Her Fame: “I Had Become Arrogant” 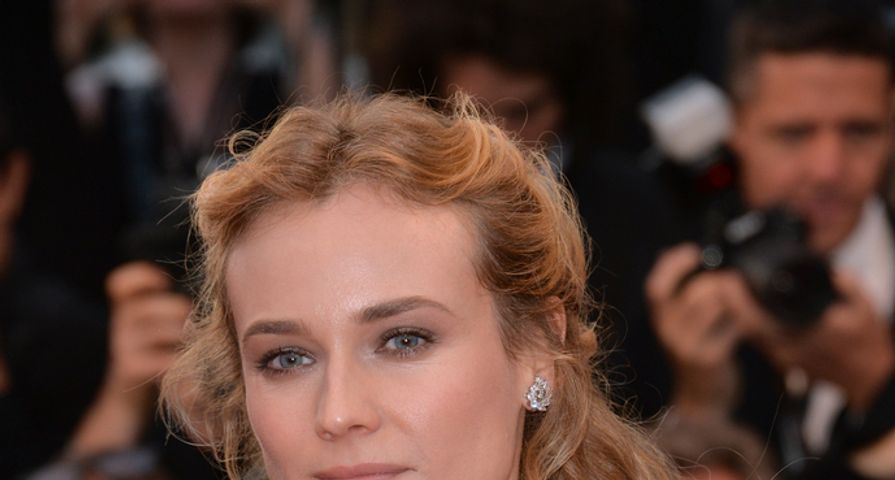 It takes a strong person to admit when they don’t like who they’ve become. Diane Kruger is one of them.

The 39-year-old The Infiltrator actress opened up about her identity crisis in a new interview with Town & Country. “I had become arrogant,” Kruger told the magazine. “I had been a model, I spoke three languages, I had a career. I felt I had it all figured out. And then I realized that I was living this very privileged life in my own bubble that I created and I [didn’t] know anything about what [was] really going on in the world and I didn’t ask enough questions.”

Unhappy with her life, Kruger decided she needed to make a change. “I made a lot of different choices. I cut people out of my life who I felt were enabling my bubble,” she revealed.

The actress credits her longtime partner Joshua Jackson for helping her see the world in a different light. “Meeting someone like my partner, who has a very different perspective, who likes to travel in a different way and be open to various experiences, was so important,” she said about the actor. “I was 30 years old and I was already bored of fancy hotels.” The couple have been together since 2006.

In her interview, Kruger also discussed her experience of dealing with the gender pay gap in Hollywood. “I have yet to be paid the same amount as a male costar,” Kruger stated. “And absolutely I’ve been labeled a b-tch, or difficult to work with, when I’ve spoken up about something.”