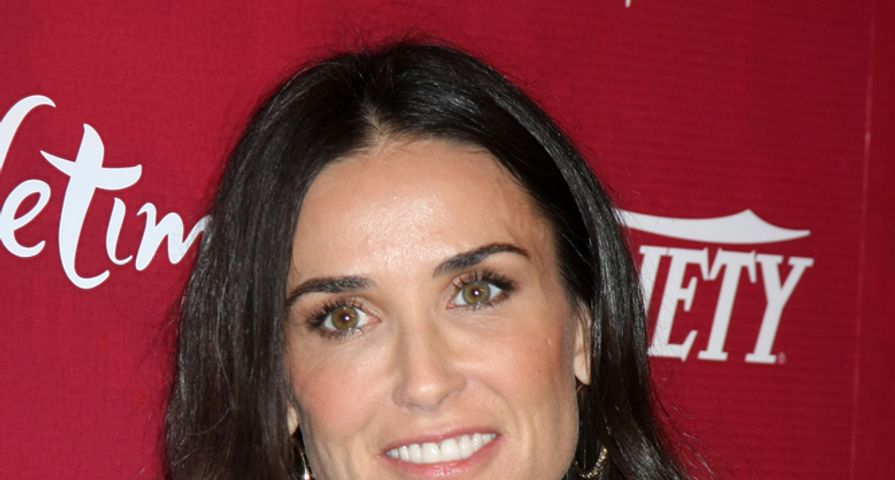 Helga Esteb / Shutterstock.comDemi Moore is a cougar yet again!

The 51 year-old hottie was spotted on the beach with 27 year-0ld Sean Friday, who’s the drummer for LA-based hard rock band Dead Sara.

Vacationing with her daughter Rumer and friends in Tulum, Mexico,  Demi and her new dude were seen getting cozy and frolicking in the sand. Rumer posted a photo of the trip on her Instagram account, writing, “I feel so lucky I got to start my new year off with my mom and a lovely group of friends.” Check out the video to see their beach photos!

Demi and ex-husband Ashton Kutcher, 35, finalized their divorce in November. Demi and Sean have known each other since the summer of 2013, when Demi and Rumer attended some Dead Sara shows. Demi and Sean were also spotted talking at The  Lot Party L.A. in July, where both Rumer and Sean performed.

Sources say that Sean is a solid, stand-up guy who doesn’t like to party much. He does love music, though. In addition to drumming, he sings and raps in videos posted to his Vine account.

Sean is also big on tattoos. He’s got  a large chest tattoo of his band’s logo, an astronaut with wings, as well as a left bicep tattoo of ’60s supermodel Twiggy and a right side tattoo of a treble clef.