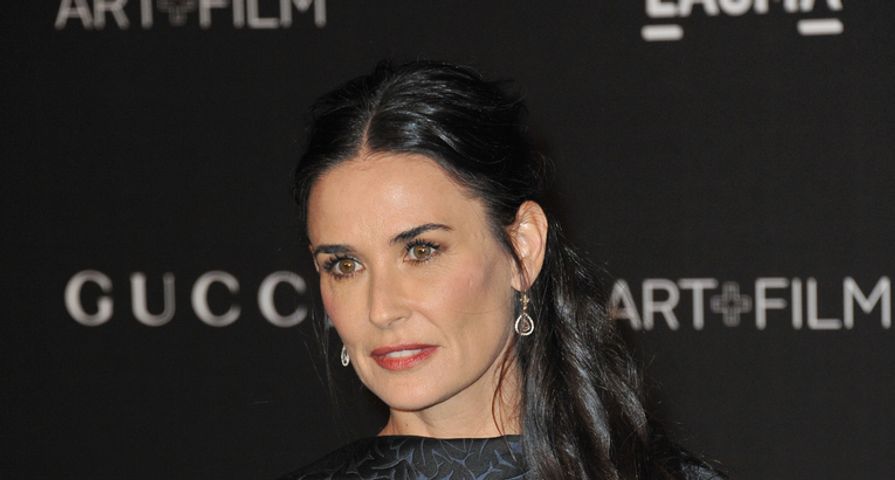 On Saturday, July 18, a tragedy took place at the Beverly Hills home of Demi Moore when a 21-year-old man was found dead in her swimming pool law, enforcement has confirmed.

LAPD has also confirmed that neither Moore nor anyone from her family were at home at the time of the incident, which has been ruled as an accidental drowning. A neighbor told TMZ that there have been “parties every day, day and night” at the home recently.

The site also reported that this particular party was thrown by “Demi’s caretaker” and the man did not know how to swim and accidentally slipped and fell into the pool. Foul play is not suspected. It seems the other members of the party left the pool area and left the victim behind and his body was not found until the next morning following the party.

Moore has responded to the incident, releasing a statement that read: “I am in absolute shock. I was out of the country traveling to meet my daughters for a birthday celebration when I got the devastating news. The loss of a child is an unthinkable tragedy and my heart goes out to this young man’s family and friends. I ask that you please respect the privacy of all concerned during this sensitive time.”