Demi Lovato Reveals Her New Ballad Is About Her “Abusive” Dad 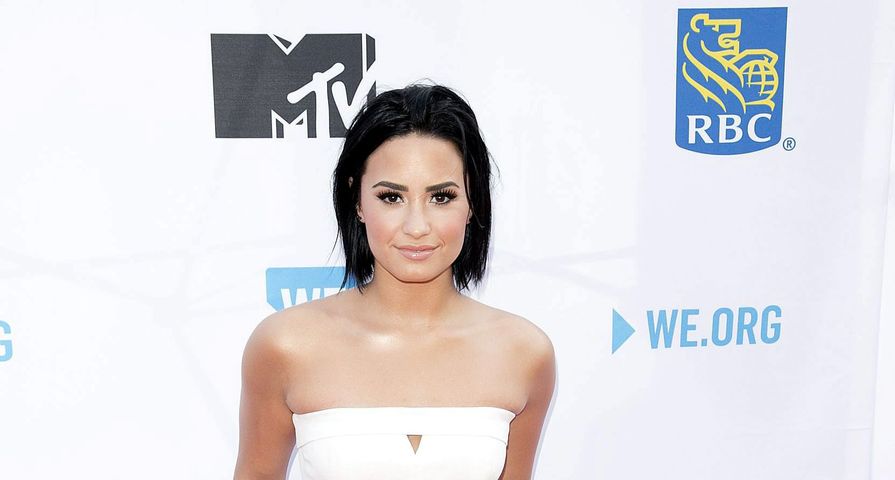 Demi Lovato has grown and changed quite a bit since her troubled times as a teen star and her new album “Confident” is evidence of that growth. Twenty-two-year-old Lovato has been very open about personal issues in her life including a battle with drugs, alcohol and an eating disorder and with her new emotionally charged ballad “Father” she is opening up about her troubled family life.

The song gets personal about her complicated relationship with her late father Patrick Lovato with lyrics like, “Father, I’m gonna say thank you / Even if I’m still hurt,” she sings. “I’m gonna say bless you / I wanna mean those words / Always wished you the best / I prayed for your peace / Even if you started this whole war in me.”

In a behind-the-scenes video, Lovato explains being “conflicted” after her father passed, stating, “I was very conflicted when he passed because he was abusive. He was mean, but he wanted to be a good person, and he wanted to have his family. When my mom married my stepdad he still had this huge heart where he would say, ‘I’m so glad Eddie’s taking care of you and doing the job that I wish I could do.'”

She also revealed that like herself, her father struggled with bipolar disorder, and it kept him from being there for his family the way he wanted to. “He knew he wasn’t capable of raising a family, and it was because of his mental illness. To know that it wasn’t fully his fault really was saddening to me. I wanted to write about it; I wanted to process it.”