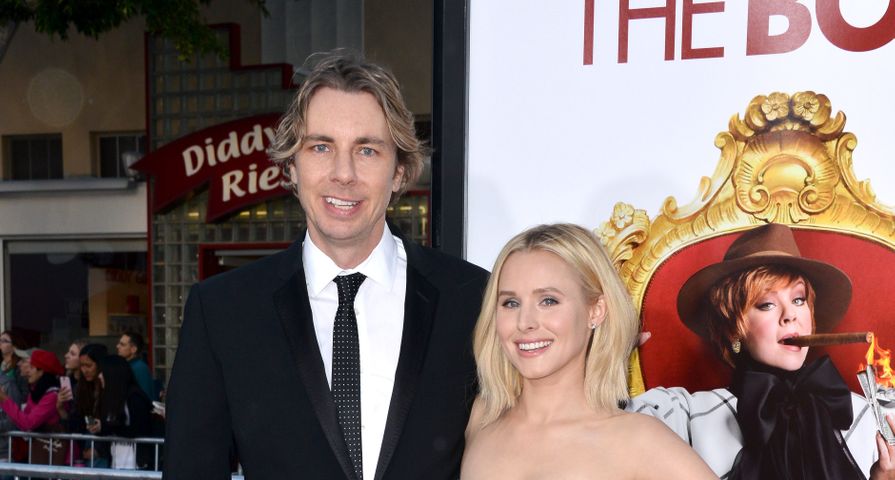 Dax Shepard has overcome a lot in his life, and September 1 was one of the most important of all.

The actor — who is loved by fans for his numerous, usually hilarious roles, and his adorable marriage to actress Kristen Bell — has been open about his battles with addiction in the past, and is now celebrating winning that battle.

The 41-year-old took to his Twitter to mark the 12th anniversary of his sobriety and made sure to mention his wife Kristen Bell as well as their two daughters Lincoln and Delta. He wrote: “12 years ago today I came out of my last toxic, life threatening stupor. I now have a wife & babies & some self-esteem #gratitude #promises.”

Shepard has slowly opened up over the years in multiple interviews about his struggles with substance abuse, and once told Playboy, “I just loved to get f—ed-up—drinking, cocaine, opiates, marijuana, diet pills, pain pills, everything. Mostly my love was Jack Daniel’s and cocaine. I lived for going down the rabbit hole of meeting weird people. Of course, come Monday I would be tallying up all the different situations, and each one was progressively more dangerous. I got lucky in that I didn’t go to jail.”

In a separate interview in early 2016 he also revealed that the root of his problems began when he was assaulted by an 18-year-old neighbor when he was seven years old. “If you’ve been molested, you only have a 20 percent chance of not being an addict,” he said. “And I was like, ‘Hmm, interesting,’ because in my mind I just like to have a f–king great time,” he said. “But when you hear a statistic like that, I’m like, ‘Oh no, I was going to be an addict, period.'”