David Schwimmer Shows Off Adorable Daughter On The Red Carpet 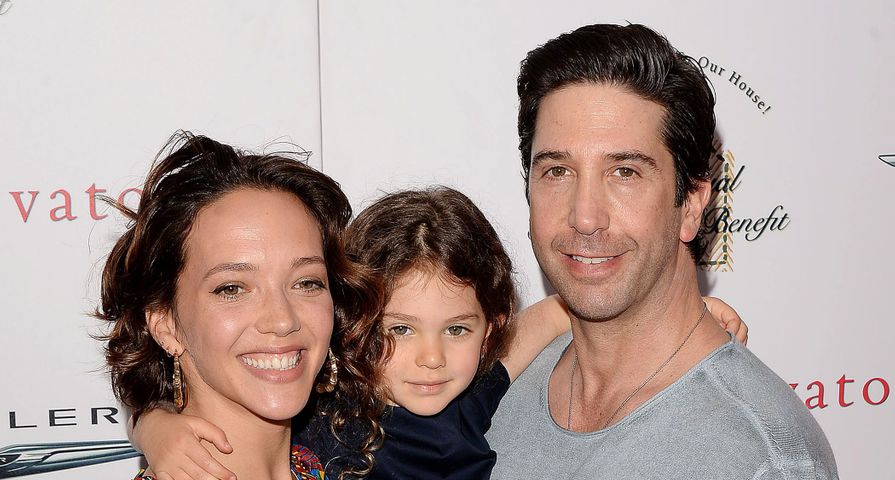 You know if David Schwimmer really were our friend we would already know how adorable his 4-year old daughter Cleo is!

Schwimmer, 48, made a rare red red carpet appearance on Sunday April, 26 for the 12th Annual John Varvatos Stuart House Benefit in West Hollywood and brought along some gorgeous guests.

Schwimmer’s wife of five years Zoe Buckman and their daughter Cleo posed with the Friends star for pictures and Cleo looked every bit a pro while hanging onto both parents and donning a beautiful navy dress. “It’s just a blast. Every day she makes me laugh my butt off. It’s thrilling to see the changes,” Schwimmer said of being a father to the cute little girl.

Many celebrities came out to the event hosted by Chris Pine including Zach Braff, Ben McKenzie, Tommy Chong, Jesse Metcalfe, Maggie Grace and more and ended up raising $957,000 for Stuart House, a treatment center for sexually abused children.

While Schwimmer has stayed mostly out of the spotlight since Friends ended, it has been confirmed that he will be playing the role of Robert Kardashian, O.J. Simpson’s attorney in Ryan Murphy’s upcoming miniseries, American Crime Story: The People v. O.J. Simpson.

Also Check Out: Cast of Friends: Then and Now