David Beckham Reveals His Children Have To Make Their Own Money 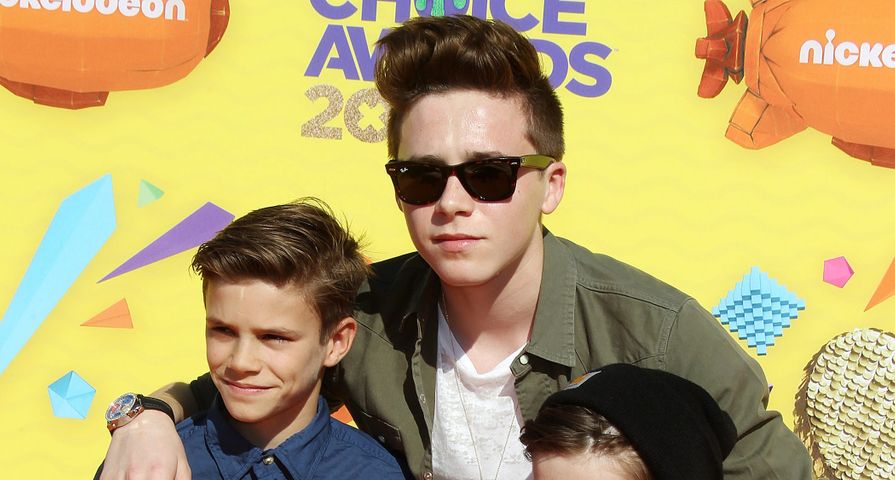 Just because Brooklyn Beckham’s parents are one of the most famous celebrity couples around doesn’t mean he isn’t like every other kid who goes to school and has a part time job on weekends.

While many celebrity children are more than happy to live the life of luxury thanks to their parents, former soccer star David Beckham revealed that he and his wife, Victoria Beckham make their kids work for their own money. “You know what kids are like!” the handsome dad said while on The Late Late Show with James Corden.

“They want new sneakers. They want new soccer boots and it came to the point where he turned 14, and I thought, ‘If you want something then go and work, and then you’ve got your own money,'” the dad of four stated. “So much to his dismay, we packed him off to the French cafe and he works there every Saturday and Sunday for a few hours and gets his own pocket money.”

With his own money and having inherited his parents’ good looks David revealed his son is already dating and while he is fine with it, his wife had some conditions.

“She said, ‘Okay, make sure you take him and then make sure you sit in the restaurant. That’s the only way I’m going to let him go. So we took him to a small sushi restaurant, and he sat at the sushi bar and I sat about five tables back.”