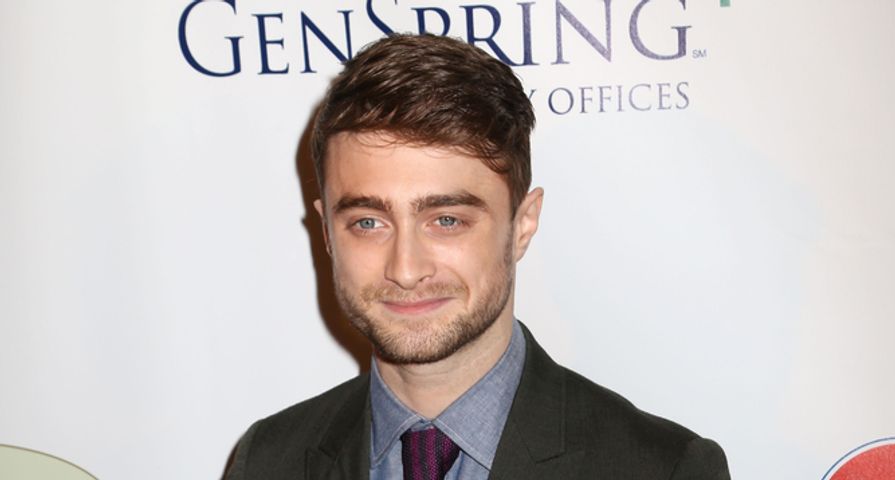 Could Daniel Radcliffe one day return to his role as the famous wizard Harry Potter? Just maybe!

Speaking about the role that made him famous, Daniel Radcliffe told Radio Times that he isn’t quite ready to say goodbye to his magical character. The 26-year-old British actor said that he’d be willing to reprise his role as Harry Potter some day in the future. “It would depend on the script,” Radcliffe said. “The circumstances would have to be pretty extraordinary. But then I am sure Harrison Ford said that with Han Solo, and look what happened there.” Harrison Ford returned as Han Solo in the latest Star Wars reboot at the age of 73.

While the actor told the Radio Times that he was still “saying ‘No’ for now,” he also added that he was “leaving room to backtrack in the future.”

Radcliffe was cast as Harry Potter in the first Harry Potter film at the age of 11. He starred in the film franchise for 10 years until the final installation in 2011. Since then, he starred in the Broadway musical How to Succeed in Business Without Really Trying, as well as films like The Women in Black and Kill Your Darlings.