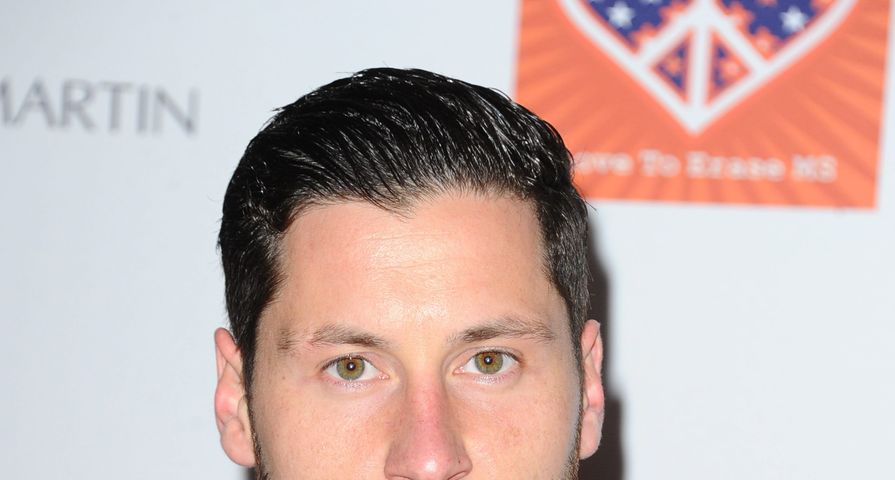 Valentin Chmerkovskiy is a fan favorite and one of the most charming pros on the hit show Dancing With the Stars, but his online behavior is raising a few questions after news he is being sued over a meme he posted a few weeks ago.

The 16-year-old girl with Down Syndrome who is featured in the meme is suing Chmerkovskiy for $6 million because of severe emotional distress she experienced after he posted the mocking photo on his Facebook. The meme includes a photo of the girl drinking a soda with the words, “Letting your kid become obese should be considered child abuse,” written around the photo.

The girl claims the photo was taken when she attended a baseball game back in 2008 and someone took the photo, but it didn’t go viral until now after Val and CBS News both posted it according to TMZ.

The girl’s mother allegedly tried contacting the star to ask him to take down the photo to which he reportedly responded to, in part saying, “I am truly sorry for the lack of sensitivity… You’re handicapping your kid, and they’re defenseless.” After he did delete the post, he stated, “I have no desire to discriminate or shame, I just think people should have a little more knowledge and take more responsibility when it comes to their children’s diet. That’s all. It’s not about what I find beautiful or not, it’s about what’s healthy or not. Anyway, thank you.”

Now the girl is going after $6 million from Val, $600 thousand from the photographer and $6 million from CBS citing defamation, emotional distress and invasion of privacy.