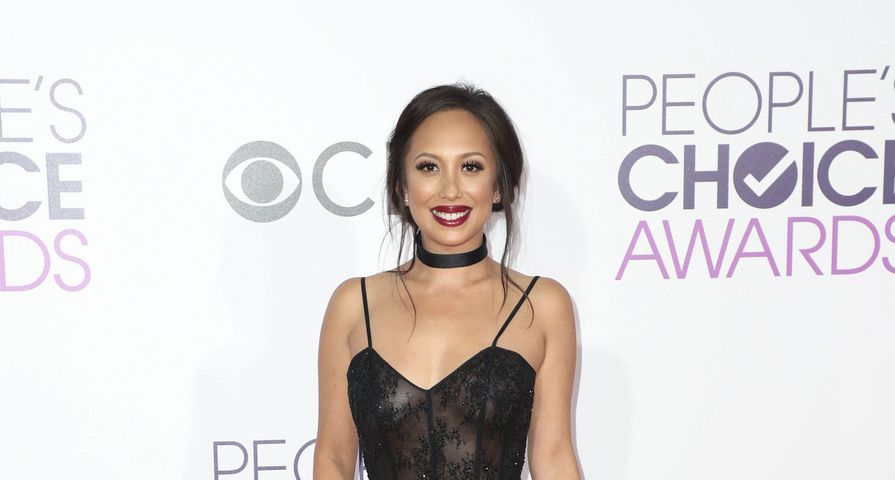 Dancing With The Stars: Injuries And Exits No One Saw Coming
Chelsea Lauren/REX/Shutterstock

Longtime Dancing With the Stars professional dancer Cheryl Burke needs to reset and the first thing she is doing is taking time off of social media.

On Tuesday, March 13, the 33-year-old took to her Instagram to share with fans her decision to take a break. In the post an image reads: “I’m dealing with some personal things right now and need to take a break from social media. Thanks for understanding and remember to tell the people who are important to you just how much you love them each and everyday. Xoxo Cheryl.”

While Burke did not go into detail about what she is dealing with, fans are well aware that she has had quite the year. Burke confirmed that she and boyfriend Matthew Lawrence had resumed their relationship and professionally she made waves when she took over on the Lifetime reality show Dance Moms after Abby Lee Miller was sentenced to time in prison for bankruptcy fraud.

“The girls told me they were traumatized by Abby,” said Burke, who made her Dance Moms debut on Oct. 17. “I’m strict, but I don’t yell. I want to make sure they don’t lose their love of dance.”

As for her romance with Lawrence, she said, “If I had any regret in life, it was the end of our relationship. He’s such a great guy. He’s so normal, considering we’re in this crazy business. It’s so nice to be able to come home to him and turn Netflix on and order Postmates. He’s someone I definitely do see spending the rest of my life with.”

Meanwhile, with the All-Athlete edition of Dancing With the Stars coming for season 26 on April 30, it is unclear whether Burke will be participating.