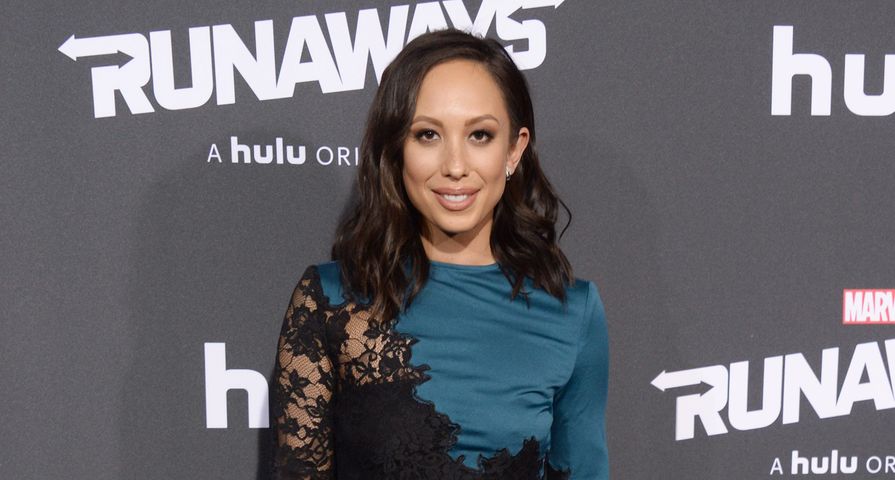 Dancing With The Stars: Injuries And Exits No One Saw Coming
Photo by Broadimage/REX/Shutterstock

Through more than 20 seasons, Dancing With the Stars has reigned as one of TV’s most popular reality competition series, but that doesn’t mean there has not been quite a bit of criticism against the series.

Along with complaints about the actual popularity and star quality of the “stars” competing for the Mirrorball Trophy, many viewers have begun to think that the show is rigged with some competitors being kept on because they are popular, but not because they are skilled. As part of her blog with Us Weekly, Dancing With the Stars pro Cheryl Burke commented on the idea that the show is rigged.

“Being a part of the show now for 20 seasons, I can tell you that the show is not rigged despite what people might think,” she wrote. Burked added, “The votes are 50/50 from the judges and the fans. That’s how this process works; the fans want to feel involved with their actual journey. If it were just up to the judges, I don’t know if so many people would tune in every week. You can never assume anyone is safe even if they get a perfect score. That’s why having a strong fan base is so important.”

Burke also opened up about the behind the scenes struggles of the pros, especially for those that have been on the series for many seasons, revealing that the “struggle of coming up with new ideas and routines that haven’t been done before,” is mentally and physically exhausting. “That’s one of the reasons I left the show and took a break. I needed to feel inspired again and I needed come up with new things creatively. I felt I needed to work on myself as a professional dancer so I went to Argentina for three months to train. Dancing With the Stars has been an evolution of so many different styles and I feel like in order to keep your game up, you also have to be able to work on yourself. I took enough time off to feel inspired again,” she revealed about her time off from the show.