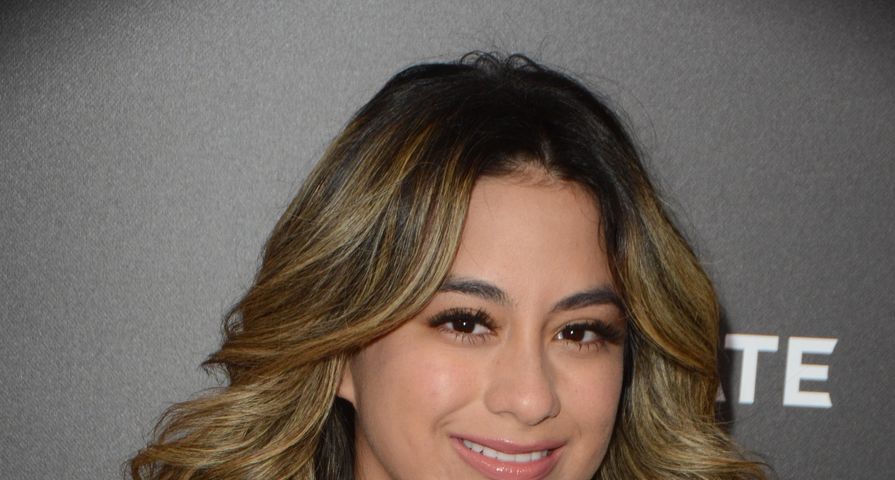 Ally Brooke opened up on how the Dancing With the Stars season 28 cast felt about the eliminations so far.

“You just really can’t predict what’s going to happen. I think it definitely is shocking,” Brooke said to Us Weekly in an exclusive on October 31. “It has been shocking and all you can do is just literally — just if I know that I did the best dance that I could and worked as hard as I could, and that’s all that I can take away from it and then hope that America loves it. I think the more and more I show [them] who I am, I hope that it helps.”

Brooke and her dancing partner, Sasha Farber, appeared in the bottom two on the October 21 episode despite receiving high scores, and instead eliminated Sailor Brinkley-Cook and Val Chmerkovskiy. The episode that followed ended with Karamo Brown and Jenna Johnson sent home instead of Kate Flannery and Pasha Poshkov.

So far, fans have voiced their opinions about Sean Spicer and Lindsay Arnold’s continuous safe status as the pair continued to reside in the bottom.

After her near-elimination, Brooke hopes this has encouraged her fans to support the star.