Dale Moss admitted that he felt both guilty and confused following his split from former Bachelorette Clare Crawley.

Moss opened up about how he’s feeling during an emotional Instagram Live this weekend, which came almost two weeks after announcing their split.

“I’ve talked so much with family and friends about everything that’s gone on. This situation with Clare, it’s f– sucked, you know. And I think everyone looks for a right answer, a right way to handle these things, someone for guidance and there really f— isn’t one,” he said. “I’m shaken right now.”

“I’ve felt so many emotions, so much guilt, but also so much confusion, so much hurt, and I know that we both have,” Moss continued. “But the reality of it is, life isn’t perfect. And we make mistakes. F—, I’ve made a lot of them, I know we all do. My pops would always say you gotta hurt before you heal. I’ve been f– hurting. A lot.”

“My heart is just f—ing heavy,” he said. “At the end of the day, I think we all try to do the best that we can and make the best decisions that we think at the time.”

Before ending the emotional video, Moss thanked everyone who has sent their love and support to both himself and Crawley. “I know she’s been f—ing going through it. And whatever the case I know that we’ll figure this out together, whatever it is,” he said.

Moss made a statement on Instagram on January 19th sharing that he and Crawley had broken up but has since deleted the post after Crawley shared that she was “made aware of a ‘mutual’ statement at the same time you all were.” 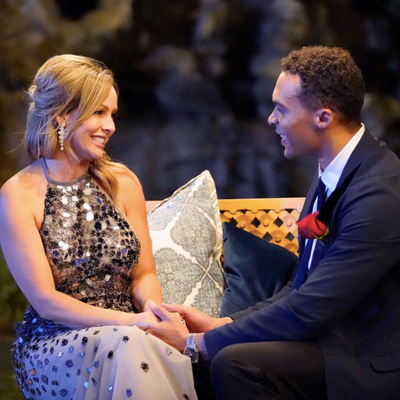