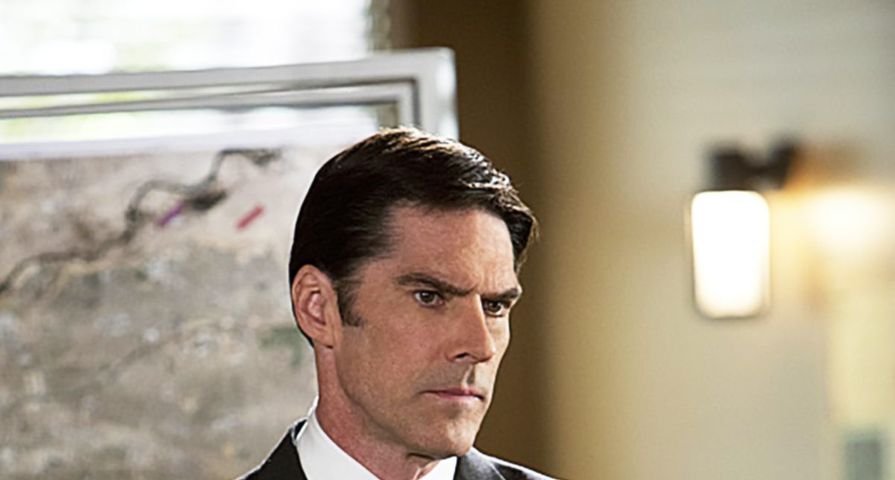 There is real drama coming off the set of Criminal Minds this week.

According to a report from TMZ, the series longtime star Thomas Gibson has now been suspended from the show after getting into a physical altercation with a writer.

A couple of weeks ago, the 54-year-old, who is best known for his role as Aaron Hotchner on the show, was both directing and acting in a scene for the upcoming season 12 of the series when the dispute began with one of the writers. According to reports, Gibson kicked the writer in the leg as “retaliation” after the writer became “aggressive.”

The writer then told his agent who then contacted CBS executives about the incident and they then took action against Gibson. CBS suspended the actor and it is unclear how long he will be gone for, but sources are saying he has already been off set for two weeks.

Other outlets are confirming that Gibson will just be written out of the episodes that are filmed during his absence because production has to continue in order to launch the season on time. Gibson did release a statement about the incident stating, “There were creative differences on the set and a disagreement. I regret that it occurred. We all want to work together as a team to make the best show possible. We always have and always will.”