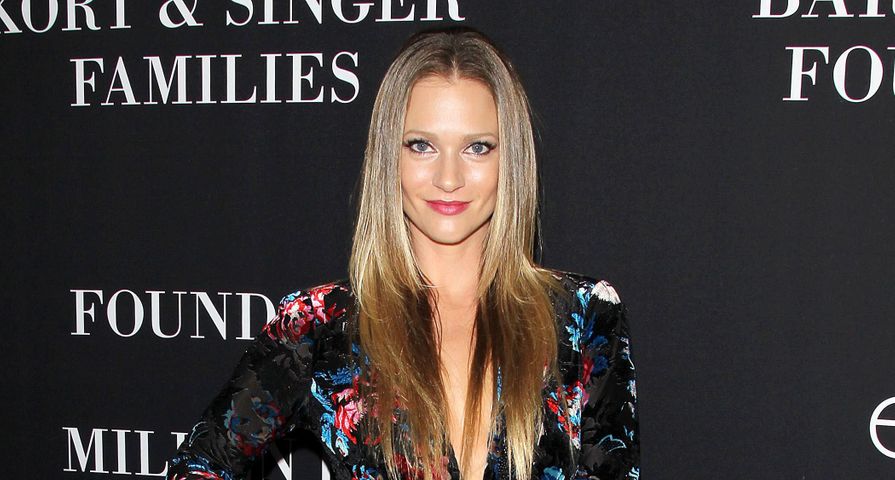 Actress A.J. Cook, 36, is another star in need of congratulations after announcing on Sunday March 1 that she is expecting her second child with husband Nathan Andersen.

The Criminal Minds star took to her Instagram for the big announcement, posting a gorgeous picture posing sideways showing off the beginnings of her baby bump with the caption, “Miracles do happen and don’t believe anyone who tells you otherwise.”

Her husband then jumped in to the big news action with a photo of his own displaying a bunch of baby clothing along with the caption, “Since @ajcook announced we are expecting a new addition to the clan, I guess it’s my responsibility to inform everyone it’s a boy!”

The couple have been married for almost 14 years, tying the knot in August 2001 after meeting in a film class at Utah Valley University are already happy parents to their 6-year old son Mekhai Allen.

While everyone knows Cook as agent Jennifer Jareau, a role she has been in for ten years on the wildly popular CBS series, her son has also been on the show a few times as her onscreen son Henry LaMontague, appearing in several episodes including season seven’s two-hour finale.