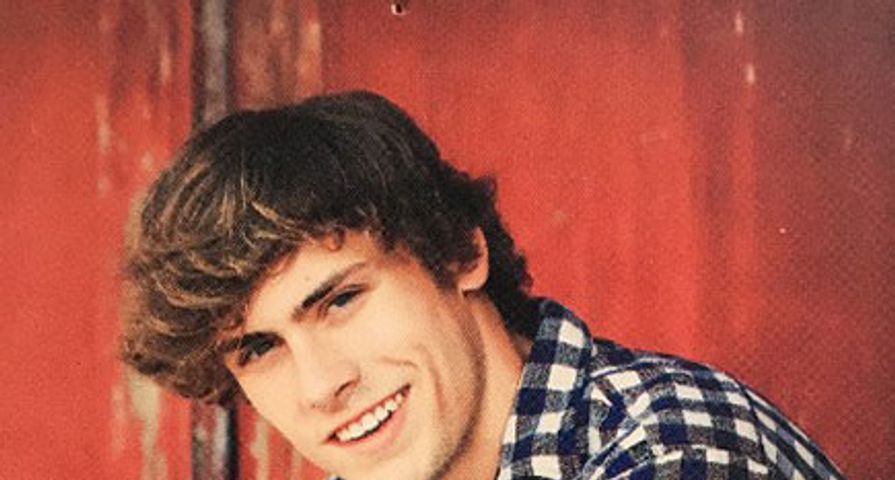 It is with sadness that we report that Jerry Greer, the son of country musician Craig Morgan, has been found dead after a tragic boating accident.

On Sunday, 19-year-old Greer and his friend were tubing on Kentucky Lake in Tennessee, when they collided into each other. Although both teenagers were wearing life jackets, Greer failed to resurface above water after the incident. Nashville’s WSMV-TV reported that the accident occurred around 4 p.m.

After an extensive search by emergency responders, Jerry’s body was recovered. A statement from Morgan’s representative confirmed the news. “It is with deep sadness that I am confirming the passing of Jerry Greer, son of country music entertainer Craig Morgan and wife Karen Greer,” the statement read.

“The Humphreys County, Tennessee Sheriff’s Department recovered his body this evening after a search that began Sunday following a boating accident on Kentucky Lake in Tennessee. A 2016 graduate of Dickson County High School, Jerry planned to play football for Marshall University in the fall.”

The representative continued, “The family is grateful for the outpouring of support and requests prayers at this time as they privately mourn this terrible loss. Jerry is survived by parents Craig and Karen Greer, sister Aly Beaird and brother-in-law Ryan Beaird, brother Kyle Greer and fiancée Chelsea Rogers and brother Wyatt Greer.”

Sheriff Chris Davis said the accident was the result of hitting the water and being taken under. “It was just as simple as hitting a wave and turning over and not coming back up,” he told reporters on Monday.

Jerry was very close to his dad, who is the host of Craig Morgan All Access Outdoors show on the Outdoor Channel, and was often involved on the show.