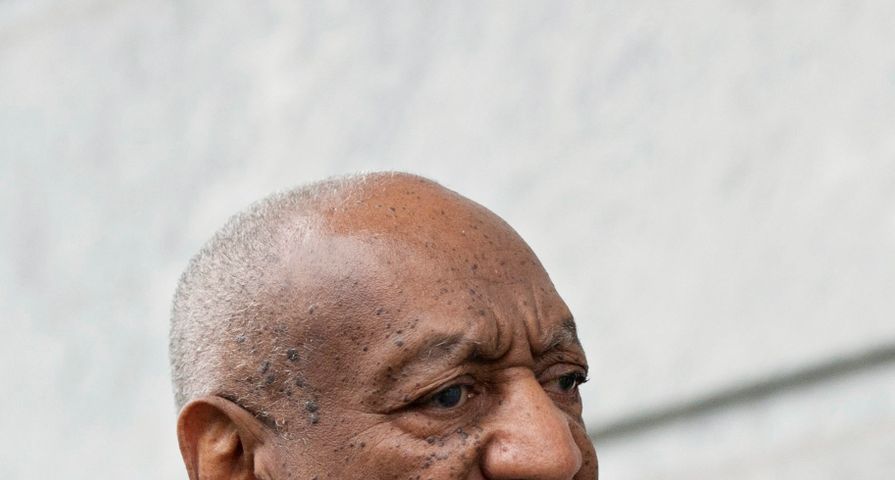 Bill Cosby will be in court today as a part of a preliminary hearing for the first criminal case against the actor. Cosby is charged with felony indecent assault charges that stem from a 2004 civil case brought forth by Andrea Constand, a former basketball coach at Temple University. Prosecution alleges that Cosby gave Constand pills and wine that rendered her nearly unconscious, after which she was sexually assaulted. Constand met Cosby when she was 17 years old and viewed him as a mentor. It is unknown whether or not Constand will be present at the hearing.

Although Constand’s case was resolved in a settlement in 2006, the discovery of new evidence has since reopened the case. This evidence includes additional accusers coming forward, as well as information shared by Cosby in an unsealed deposition about his sexual conduct. In a deposition released from the civil settlement with Constand, Cosby admits he had sexual relations with 2 teenage girls. TMZ reports that the deposition includes Cosby discussing sexual encounters with the women who were under the age of 19 at the time. When asked about his relations with Therese Serignese back in 1976, Cosby disclosed that he paid Serignese to keep things secret from his wife.

Cosby has 3 felony charges against him, and could be sentenced to up to 10 years of prison if convicted.