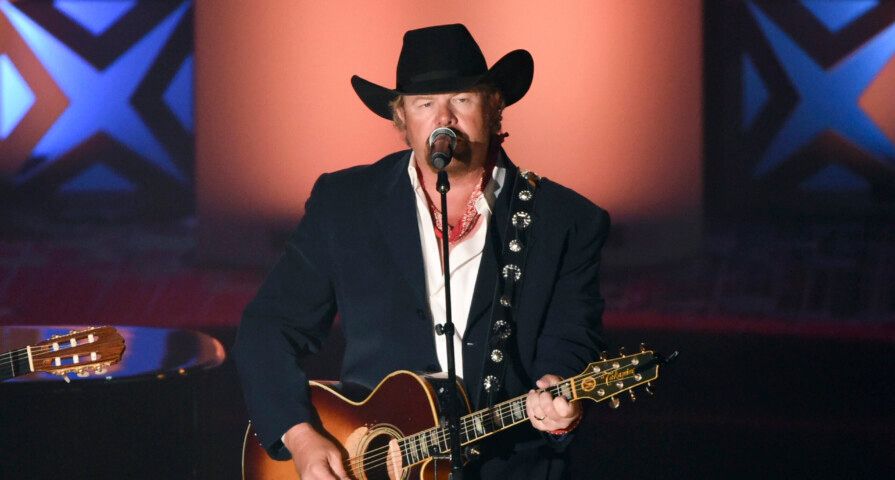 Country singer Toby Keith has opened up about his recent health diagnosis with fans.

Keith took to social media on Sunday and shared that he was diagnosed with stomach cancer last fall. “I’ve spent the last six months receiving chemo, radiation and surgery,” he explained. “So far, so good. I need time to breathe, recover and relax.”

“I am looking forward to spending this time with my family,” he continued. “But I will see the fans sooner than later. I can’t wait.”

Keith is currently on tour for his latest album, but no official announcements have been made about possible changes to the tour schedule. He is scheduled to perform in Illinois and Michigan on June 17 and 18.

At the time, he opened up to PEOPLE about the process of coming up with ideas for the album and how running helped him along the way.

“I’d look at the song ideas I had in my phone before I started running, and then I would take off,” he shared. “Next thing I know, my time would be up, and I’d have been constantly working, grinding gears in my head about the songs. I’d get back and put on my recorder on my phone and I would lay down what I got.”

“It was a great time for me to write,” he added.