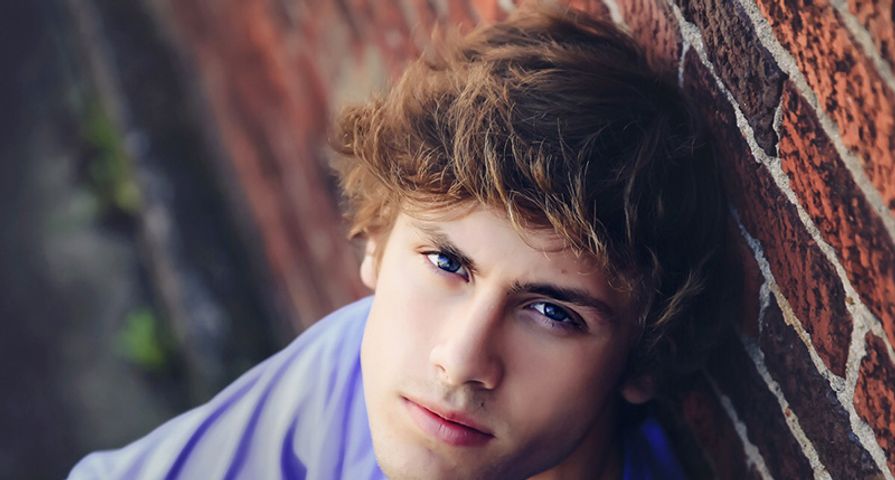 Country singer Craig Morgan has issued his first statement since the tragic passing of his 19-year-old son Jerry Greer.

Morgan’s son Jerry died in a boating accident on July 10 after he fell into the water and failed to resurface. Several hours later, his body was recovered by emergency recovery crews in Kentucky Lake in Tennessee.

On Wednesday, July 20, Morgan shared an emotional post about the loss of his son, and was thankful for all the support his family has received. “The loss of our son Jerry is the hardest thing we have ever had to endure as a family. Karen and I are so grateful for all of the wonderful people who have shown us unwavering support during this difficult time,” he stated.

Morgan thanked the emergency staff who assisted in finding his son after he went missing in the water. “There are too many to name here, but we are especially thankful for the Humphreys County Sheriff and Fire Departments, the Tennessee Wildlife Resources Agency, and all the additional agencies and volunteers who turned out to bring our son home.” Recovery teams worked through the night to search for Jerry, and eventually found the young man on Monday, July 11.

The country star also expressed his gratitude for all those who came together to support his family through this difficult time. “We would also like to thank our friends, family members, and Jerry’s friends who have all shown us an immense amount of love and support. Additionally, we cannot thank the music and outdoor communities enough for wrapping their arms around us, as well as our industry friends, fans, and all those that loved our son. We are blessed by the outpouring of prayers and condolences from across the world.”

Morgan ended his statement by saying that his son will be forever in his and his family’s hearts. “Jerry may be gone from this earth, and we will miss him every day, but his spirit will live on in our hearts. We will find peace knowing that God has a bigger plan, and that one day, we’ll be reunited with him again in Heaven. John 3:16 – Craig”

Sheriff Chris Davis believed the accident was the result of being taken under the water’s surface. “It was just as simple as hitting a wave and turning over and not coming back up,” he told reporters. It is still unclear why Jerry didn’t resurface after the accident because he was wearing a life jacket at the time.

Jerry was extremely close with his father, who is the host of Craig Morgan All Access Outdoors show on the Outdoor Channel, and had worked with him on the show.