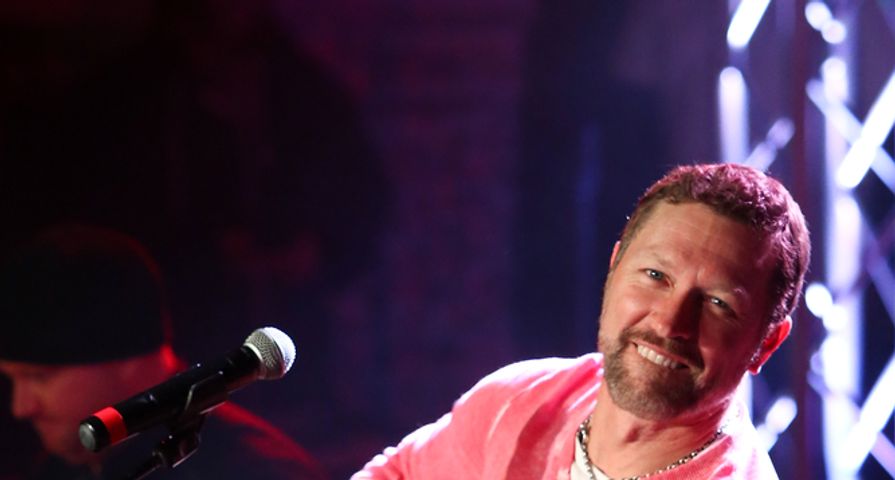 In a breaking news report, the young son of country singer Craig Morgan is missing after a tubing accident on the weekend.

A spokesperson for Morgan told Taste of Country that 19-year-old Jerry Greer went missing in the water after an incident this Sunday. Jerry and his friend were tubing in the Humphreys Country area when they collided into each other. Although both teens were wearing life jackets, Jerry did not resurface after the accident.

Nashville’s WSMV-TV reports that the incident happened around 4 p.m. After 12 hours of extensive searching, officials announced they were now doing a recovery mission in the hopes of finding the teenager’s body. The search is taking place in a five-to-ten acre section of Kentucky Lake. According to the county fire chief, over 50 boats have been used for the mission, with five working through the night to search for Morgan’s son. Several rescue organizations were called in for the search, including Dickson County Underwater Search and Recovery, the Tennessee City Volunteer Department, and the City of Dickson Fire Department.

“The family is grateful for everyone’s support and prayers and requests privacy during this difficult time,” Morgan’s publicist stated.

Morgan and his wife Karen have three sons together including Jerry. They also have a daughter, Alex. Jerry had recently graduated from Dickson County High School, located 45 minutes outside of Nashville, Tennessee. He was close to his dad, who is the host of Craig Morgan All Access Outdoors show on the Outdoor Channel, and was often featured on the show.